All the acronyms! But what do they mean?! Let us help you decipher the madness. Last weekend Broad Street Cycles sent myself, Terry, to join Greg and Emilie of Dodge City Cycles Racing, who are also the proprietors of Cumberland burrito staple, Bibiliotaco, to journey into BC’s warmer, drier interior and race some mountain bikes. Lured by the promise of warm weather, dry trails, and maybe even some early season tan lines, our trio headed to Penticton for the opening round of BCES – BC Enduro Series. That’s right, we race Enduro now, too! 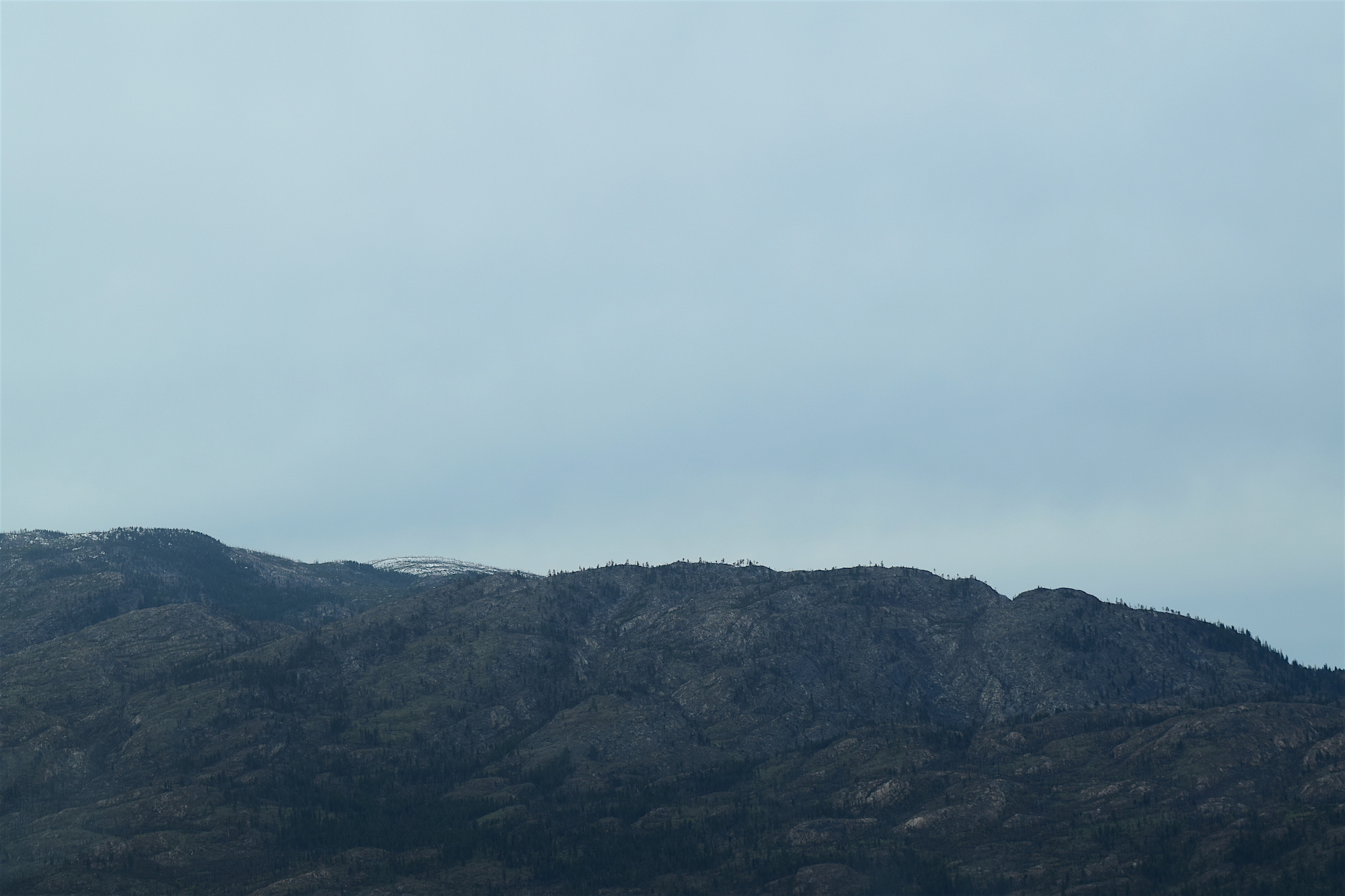 Nature cooperated, mostly, with plenty of sun and a smattering of what seems to pass for rain in Canada’s desert Narnia. This made for absolutely prime trail conditions in Penticton’s storied Three Blind Mice trail network, with a grand total of 5 – 7 puddles hiding around over 30km of trail on race day. The rest? Pure hero dirt, scattered around between long, loose rock lines and some loose sandy corners near the bottom of the course. 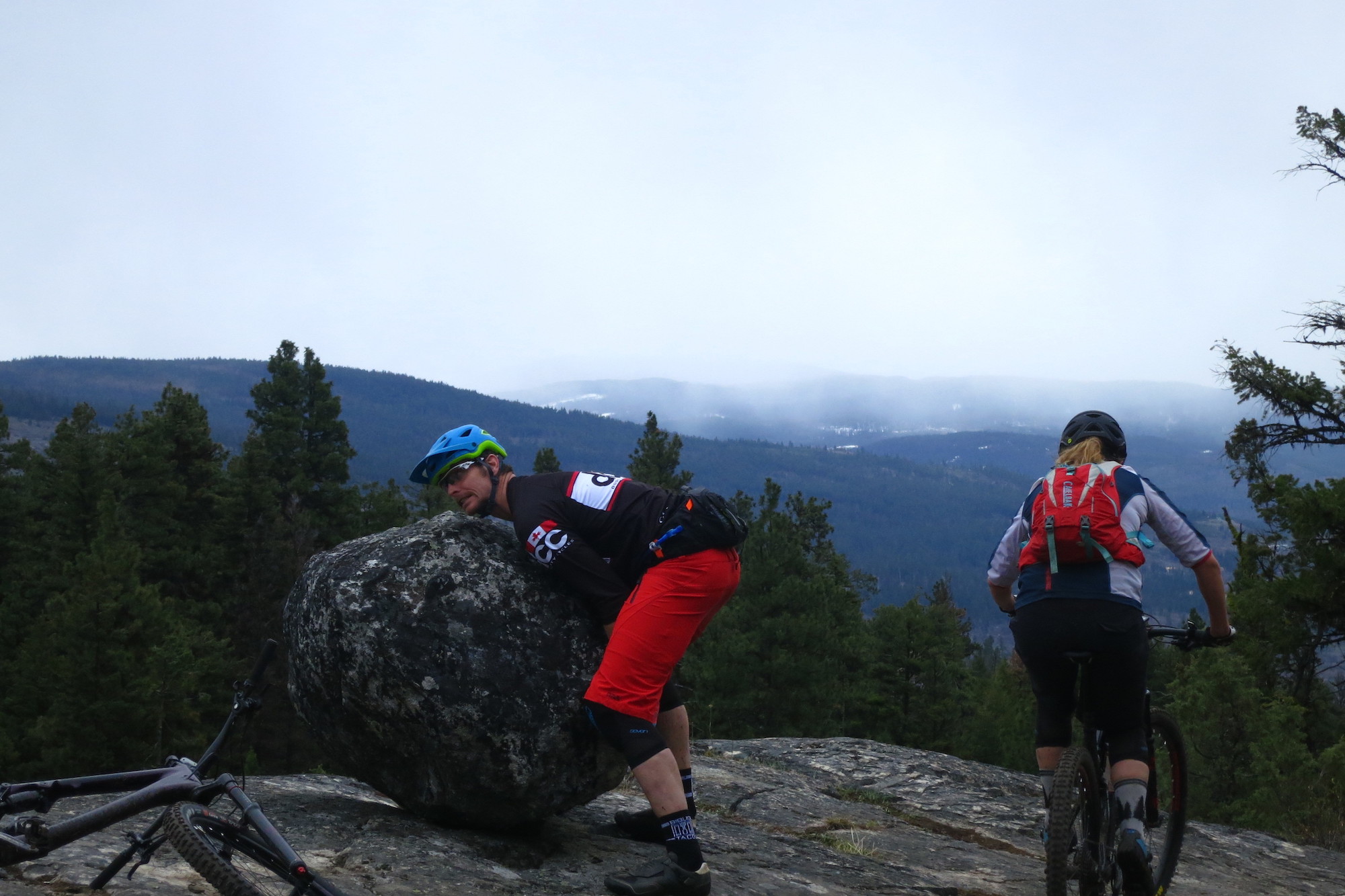 BCES and the local Penticton crew put together 5 incredible stages, including a surprise ‘blind’ stage to start off the day. After some solid pre-riding Saturday, some camping, and some beer, our trio showed up almost on time for the day’s start time. We took in the safety/race meeting – tried to make mental note of the “step up, then immediate finish line on the landing” at the end of the blind stage, then went for breakfast and some much needed coffee. Compared to the stress of the usual XC start, getting to ease into the day is a definitely something I could get used to. We returned to staging just on time to catch the last shuttle up the mountain with the Pro Men & Women, provided by Johnny Smoke and Hoodoo Adventures. Much Black Sabbath was played before we were kicked out of the van to head out for the days first stage. 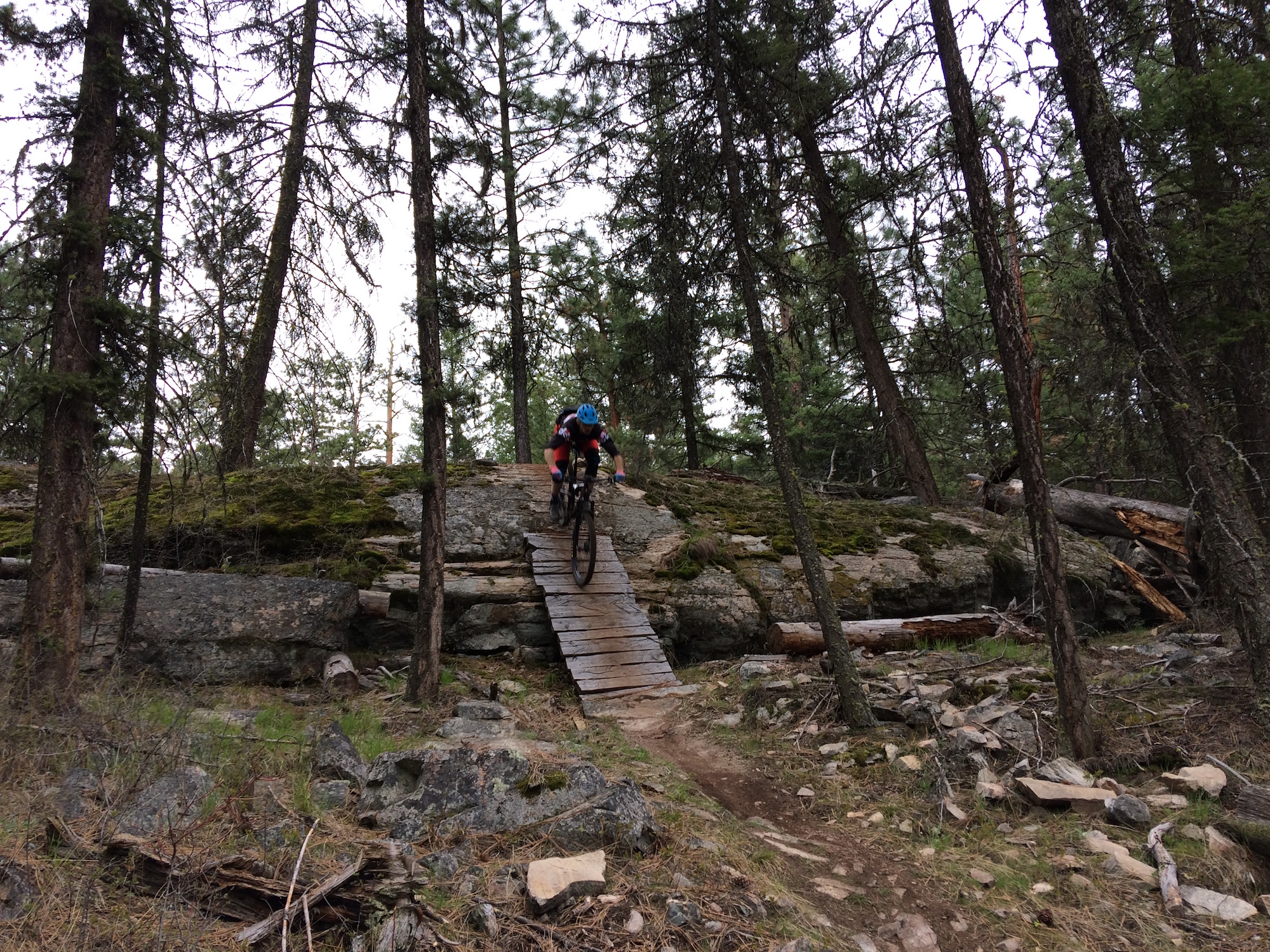 About four hours later, we rolled back into Penticton and onto the patio of Cannery Brewery to bask in the sun, and the glory of other peoples victory. Between the Black Sabbath shuttle and the brewery? 5 stages of very awesome technical rocky trails, high speed open trees, and high speed rock sections. There was a bacon station part way up the transfer to stage three. There were some incredible views. Emilie dove head first into one of the few, large mud pits on course. There was an awesome step down, step up compression jump, complete with a huge crowd, cowbells, and a keg. There were some more rocks, which the Felt Edict handled surprisingly well — somehow avoiding flats the whole day. And there was a steady cruise into town on the picturesque Kettle Valley Trail. All in all, a pretty great day of racing! 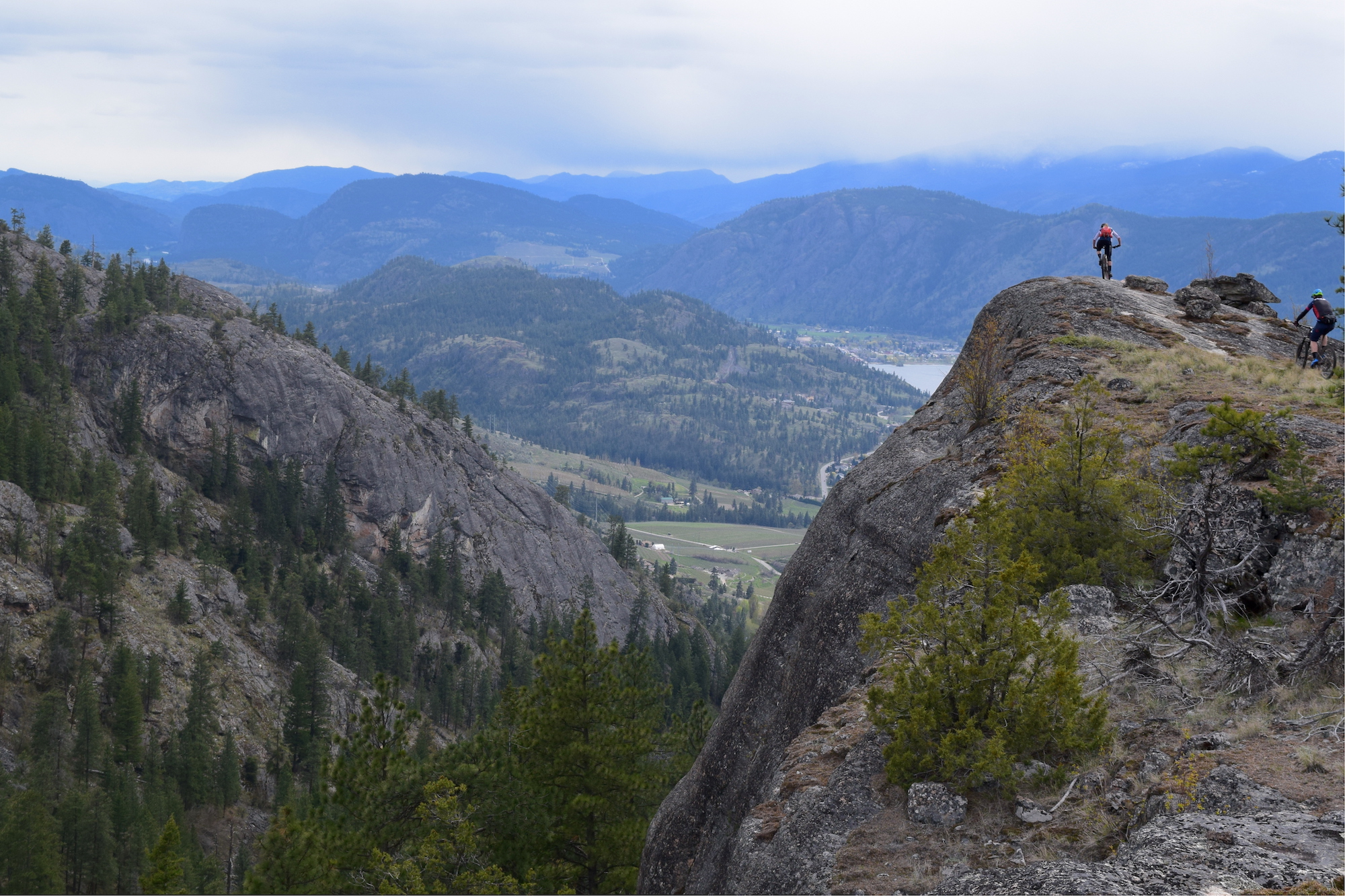 More beer, more camping, a solid campfire, and some stray dogs, and it was suddenly Monday. We headed over to Skaha Bluffs to loiter in a parking lot with a bunch of climbers, and ride some steep, long rock lines — with a healthy dose of exposure thrown in for fun — on the scenic and spectacular Rock Oven trail. There’s definitely no shortage of rock in the Okanagan, and Rock Oven traces some impressively creative lines over and around the bluffs before dropping back down to the road below. After some more snacks and parking lot loitering, we headed into town for coffee and hit the road, tired and very stoked on an excellent event, and some very awesome Penticton trails!