Here at Broad Street Cycles, we’re pretty into this whole Cyclocross thing. While you’ll find us riding anything from track bikes, road, xc and any other mountain bikes, Cross is the one kind of riding that draws out everyone in the shop. That means there’s usually a whole bunch of us out racing every weekend and every Wednesday night. In an attempt to put some names to the spandex — so you’ll maybe know who you’re heckling by the end of the season — we’re bringing back our Rider Profiles: CX Edition! First up: 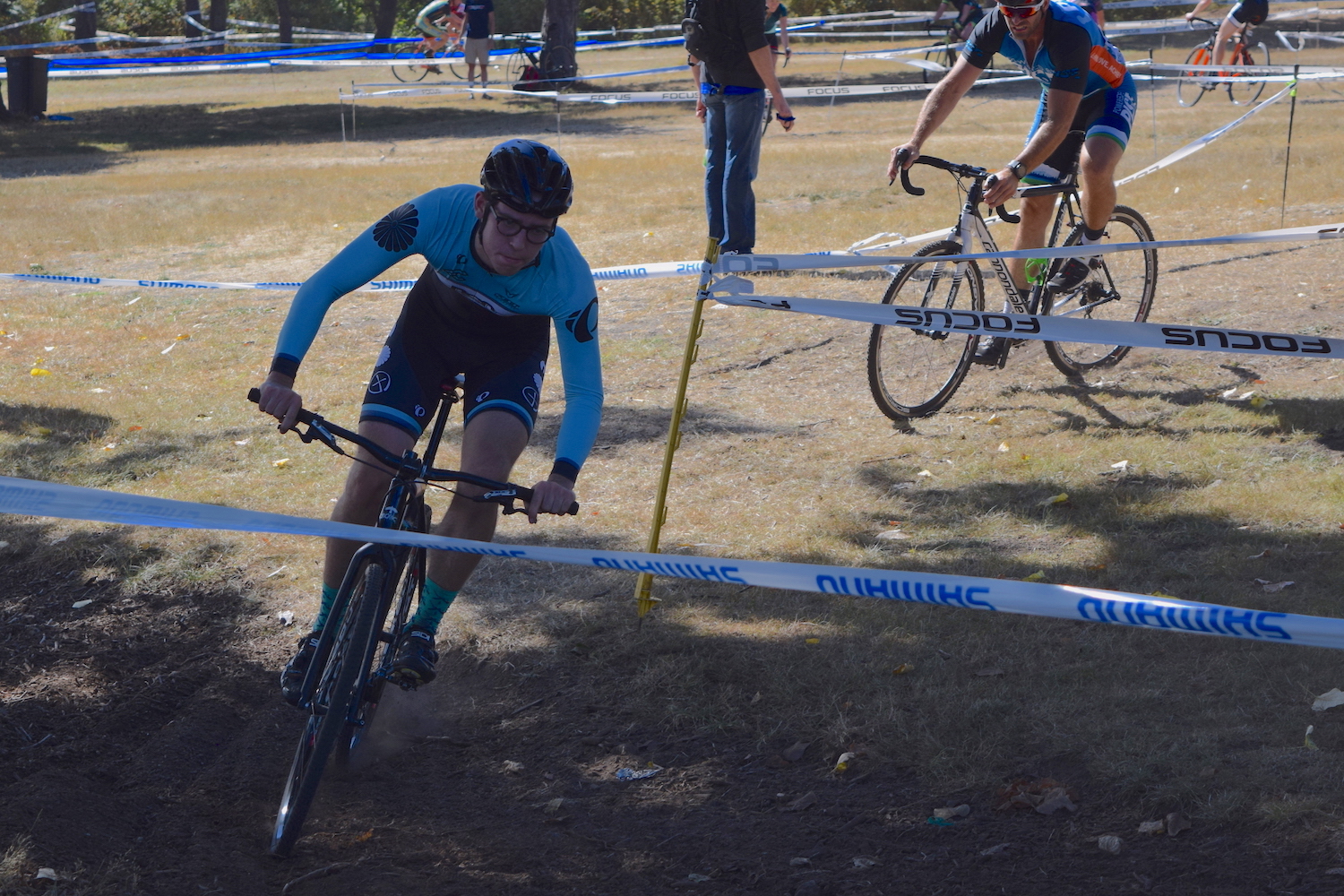 Aidan’s running a Team Renny edition of the already limited run Raleigh RXCX SSCXWC15yyj edition frame. While Aidan tends to rotate bikes though his collection so quickly that ‘buffet line’ might be a more accurate reference than the more enduring ‘stable’ metaphor, this SSCXWC15yyj has been a constant since it arrived in late 2015. This makes it possibly Aidan’s longest serving bike. The Raleigh’s currently built up with flat bars, a mismatched Deore / SLX hydro lever combo, and, somewhat inexplicable, an S&M top tube pad. Inexplicably not just because it’s a cross bike, but because Aidan’s generally so smooth on the Raleigh that we can’t imagine a situation where hi might make use of the additional protective material. That said, there’s a Hodala lion lurking ominously by the BB and that drunken jungle cat is rumored to have magical powers to inspire poor decisions. Better safe than sorry, right? A set of  Stan’s Crest rims support aggressive looking All Terrane rubber from Maxxis, who’ve made a point of jumping into the ‘cross game for 2017. The All Terrane’s look more like a shrunk down version of Maxxis respected gravity tires than, say, their XC oriented IKON or CrossMark, so they should be well suited to Cross On The Rock’s various ‘unique’ features. Maybe Norm will bring back the creek crossing from Jungle Cross? Respecting the bikes heritage, Aidan’s running his Raleigh/Renny singlespeed, though we can’t tell you what gear ratio he’s running. It’s not that we forgot to ask, it’s just highly protected proprietary information. While we couldn’t get that information out of Aidan, he was kind enough to answer the rest of our questions: 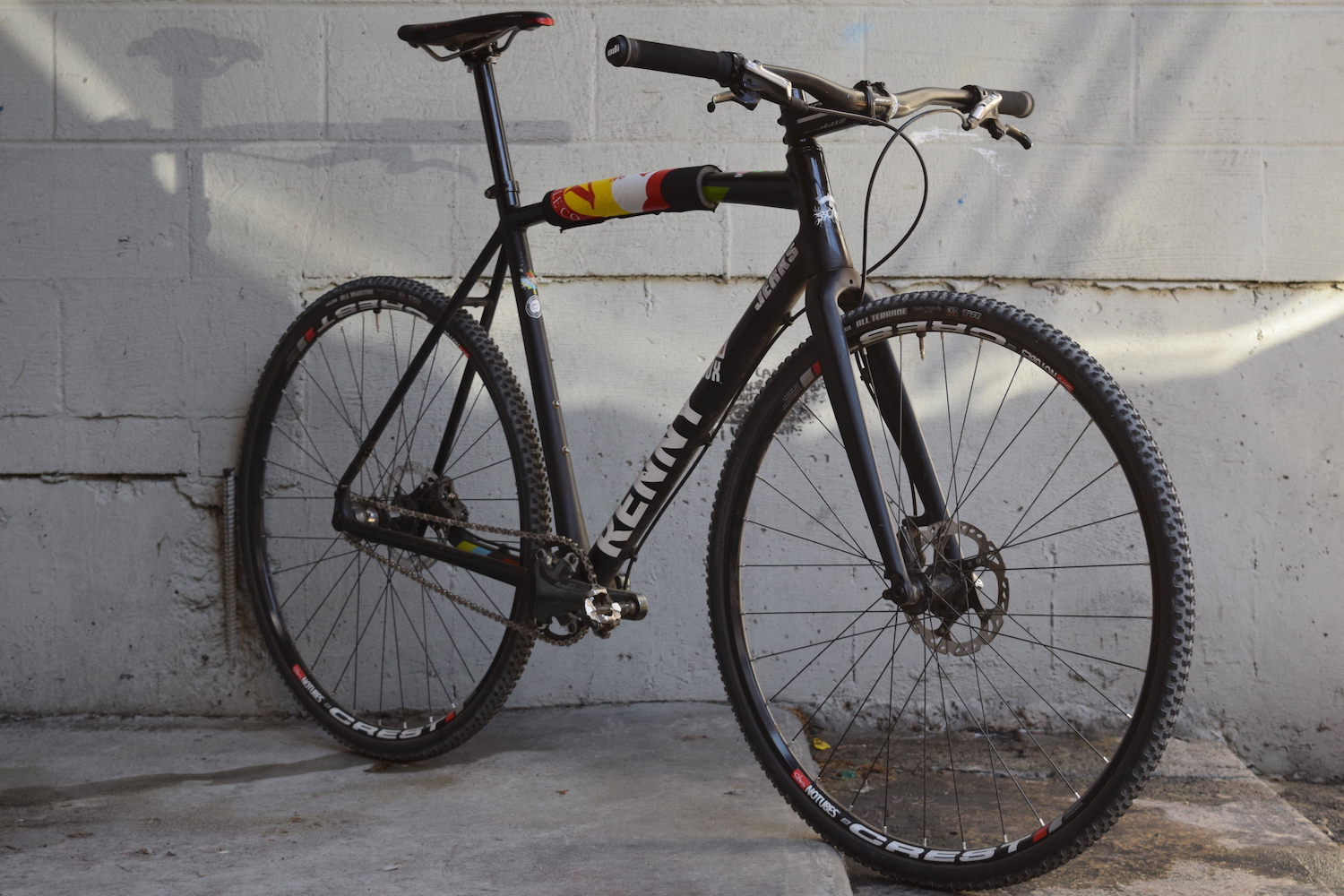 BSC: How many years have you raced cross

AS: It’s the most fun thing to do on a bike

BSC: What’s your spirit animal? On or off the bike.

BSC: The Simpsons or Rick and Morty?

AS Getting passed by Sven Nys 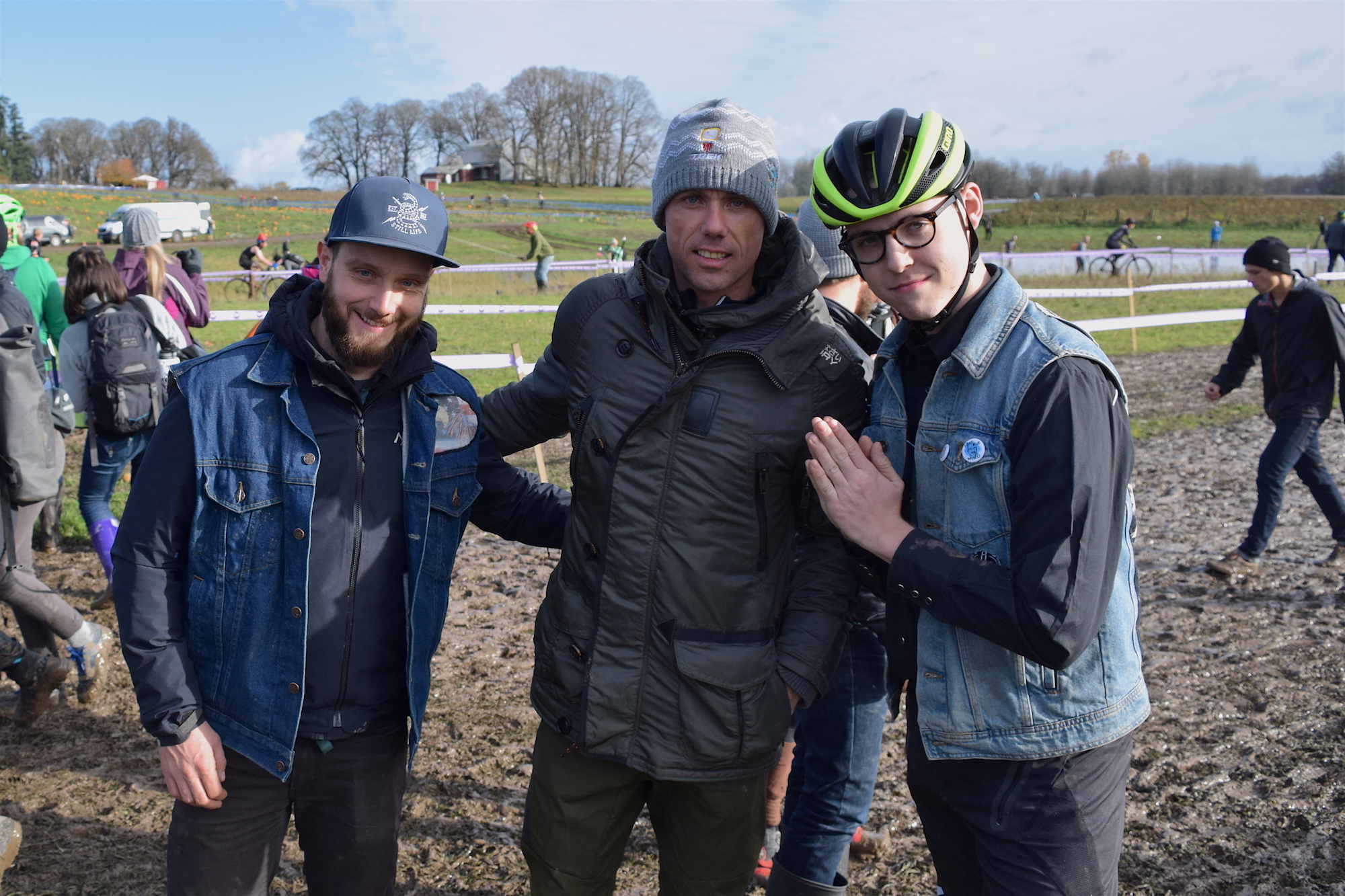 AS: First Cross race, drive up to Cumberland, forgot shoes… 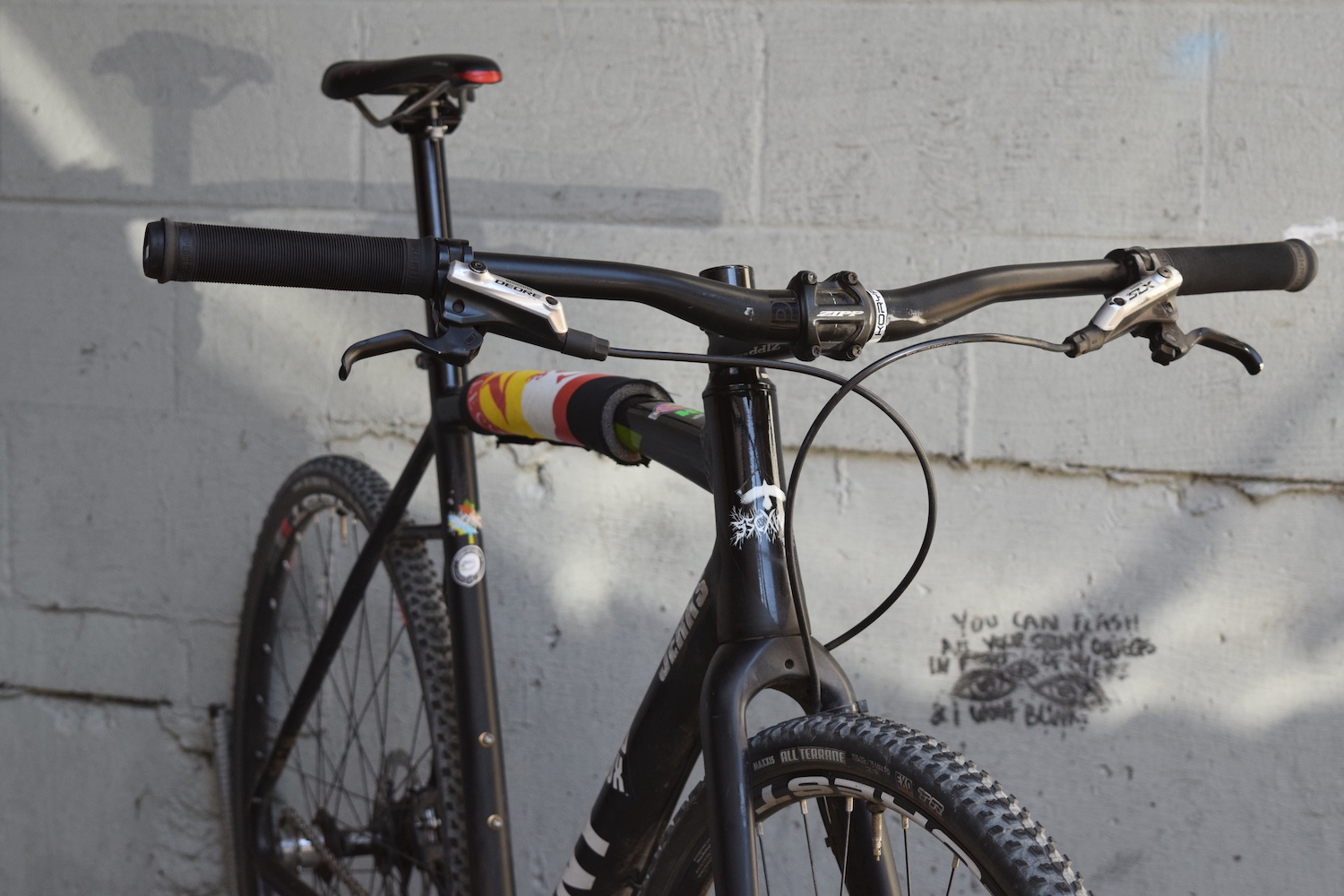