Cyclocross season is in full swing, so we’re going to keep rolling with the Cyclocross Edition of our Rider Profiles! We’ve talked to Aidan, Andy, Felix, Parker, and the always hilarious Matt Mahoney, Rachel Carey, Marc Edwards This week we’re catching up with the other half of BSC’s mainland contingent:

Meet Garrett. Garrett makes up the other half of BSC’s satellite racing crew in Vancouver alongside Marc Edwards, who we talked to last week. Like Marc, Garrett ventures over to the Island to race Cross on the Rock when he can. This year, that meant bookending the Vancouver series with appearances at Topaz season opener and Nanaimo’s season finale. Between those dates, Garrett’s at Vancouver Cyclocross Coalition races all fall. Always genuinely stoked to be out racing, even when he’s telling you how he’s not sure his legs are there (then taking the Vanier holeshot ahead of those Easton hotshots), Garrett can always be counted on for a good reminder that while bike racing is very, very serious – it’s also f’ing fun! Partway through his 3rd season, Garrett is also f’ing fast. At Queens Cross, the falls tough, infamously muddy course, Garrett absolutely crushed it, sliding through sloppy corners to finish tantalizingly close to a podium in 6th place. We snuck up on Garrett while he shot ValleyCross Provincials SSCX race and made him answer our questions: 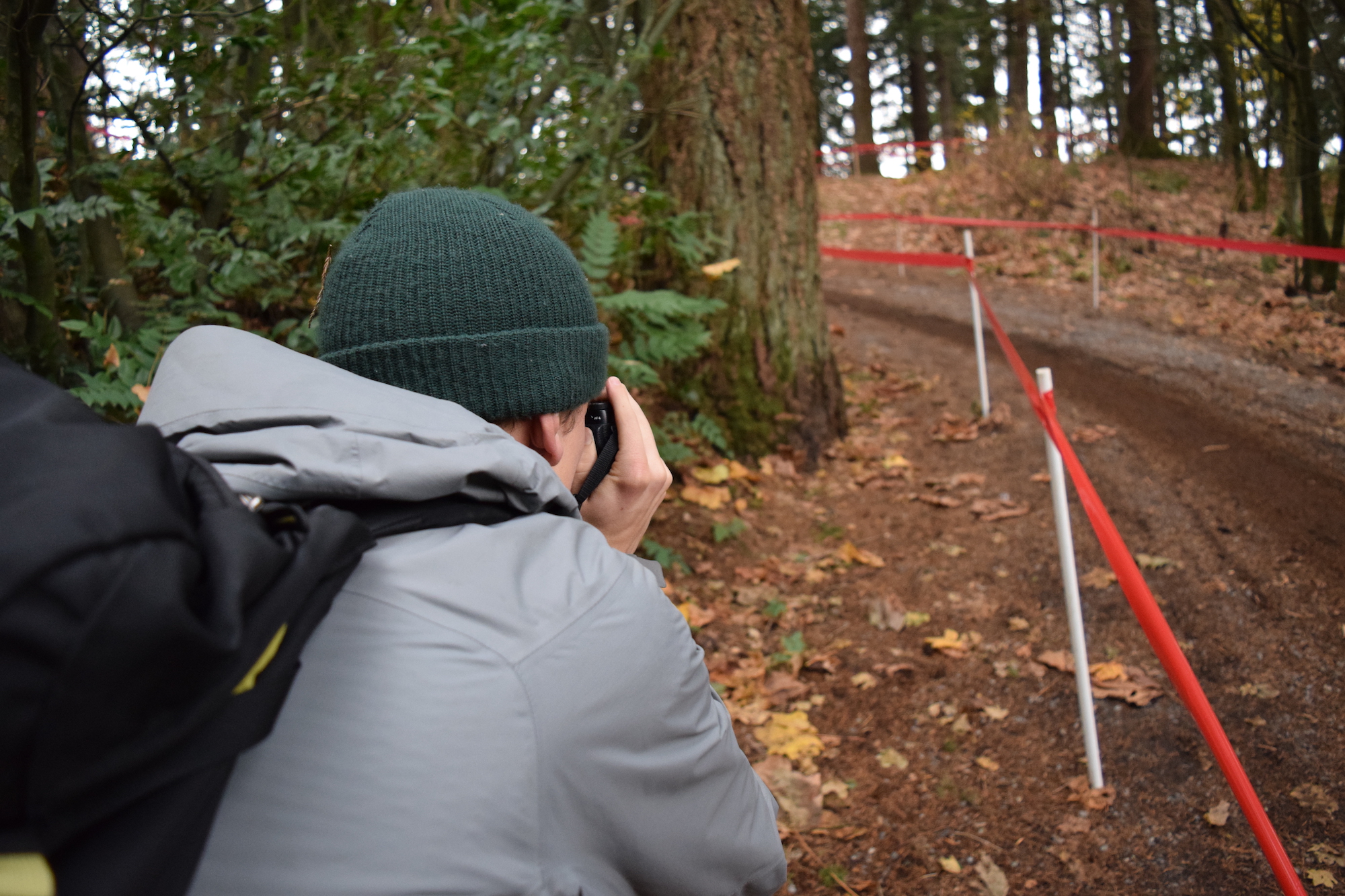 BSC: How many years have you raced cross?

GK: I am currently finishing my 3rd year of cross.

GK: I love the challenge, the culture and the format of cyclocross. I love that you don’t always need a car to get to the race. On a higher level, I love the relative accessibility of cyclocross to cyclists who are interested in trying racing.

GK: 2015 Brodie Romax, 1×11 Shimano Hydraulic Disc with some other parts I like. 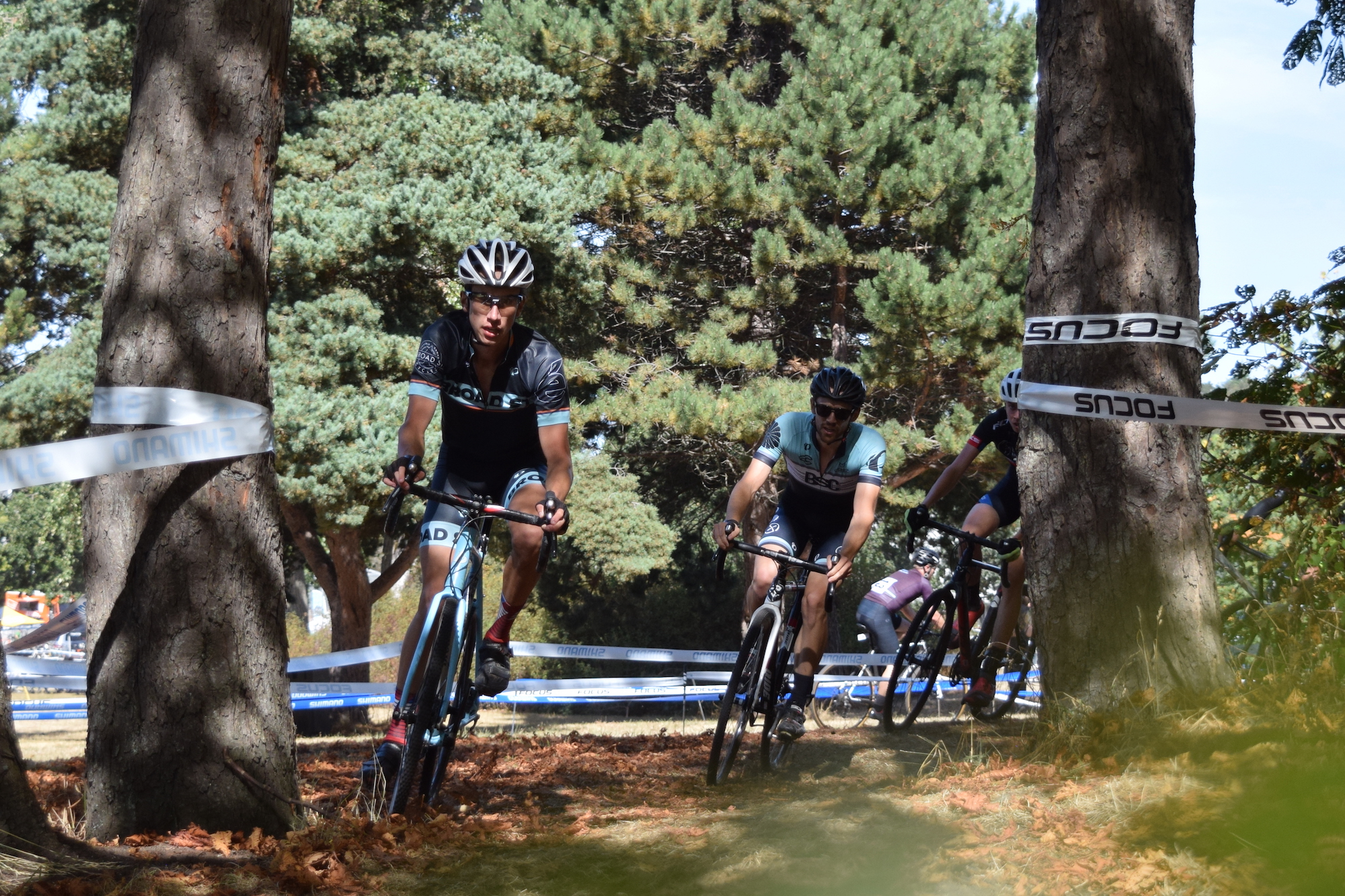 GK: Beer, hoppy and in a pint glass.

GK: Tubeless. I like tubeless for the ease of use and versatility. Currently running Schwalbe X-One Bites on Stan’s Grails.

GK: TLC. I understand why they aren’t in this comparison but come on!!!

GK: Coed y Brenin in Wales. I was on a trip of the UK and met up with Marc Ed to ride in Wales! Sure, it was on a rented hardtail with flats but I had the time of my life riding somewhere so different and picturesque. So amazing!

GK: Hartland for stuff in Vic. Over in Van I like riding the TCT, Mt. Seymour, and up Grouse Mountain Highway. 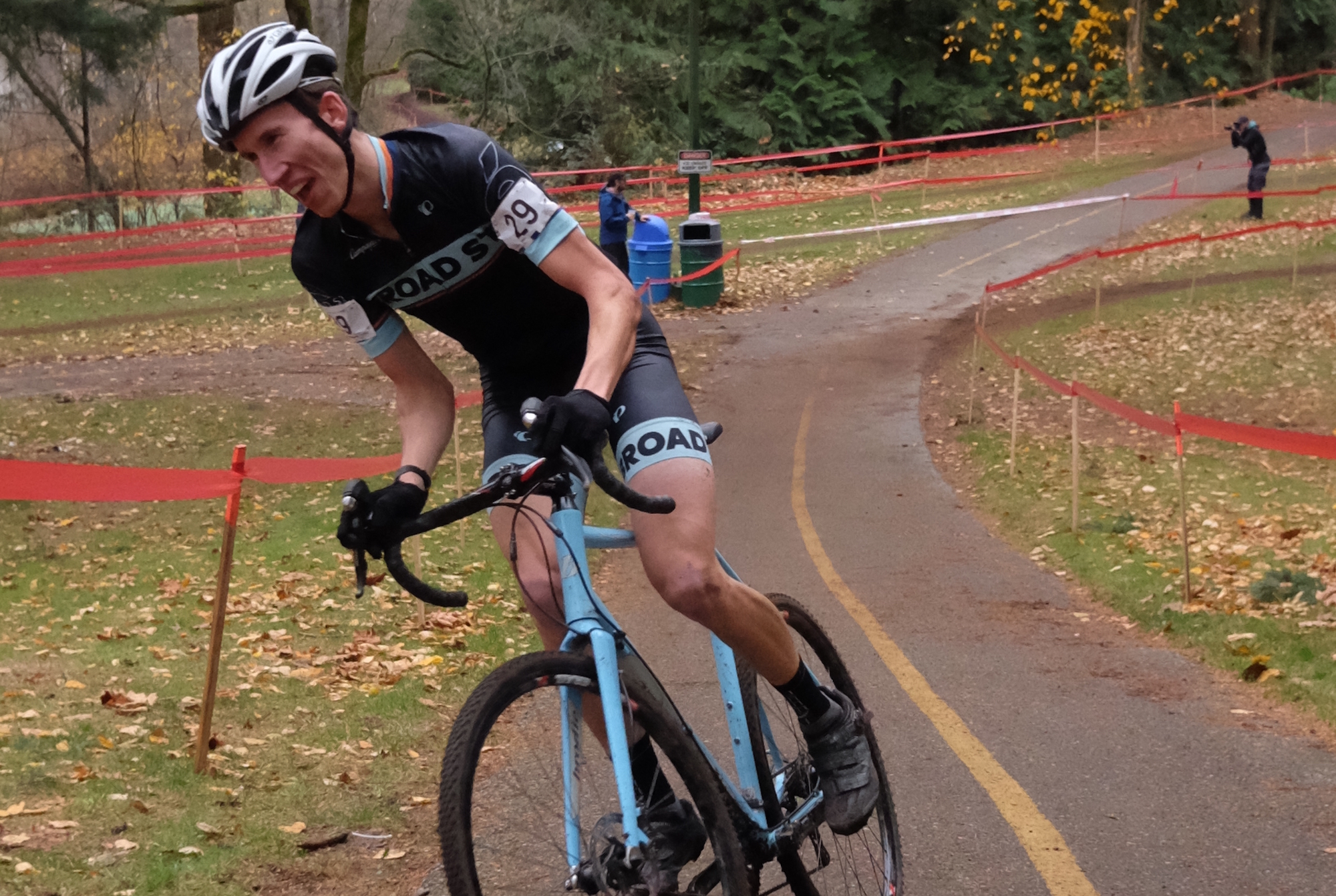 GK: Queens CX in New West has a special place in my heart. The venue is amazing, and every race there I have done has been memorable. It’s also the one that my girlfriend Lyndsay has been consistently able to come to every year, which is pretty special!

GK: Sometimes I like to check my heart rate mid-race to make sure I’m still working.

GK: I secretly call him The Alien. 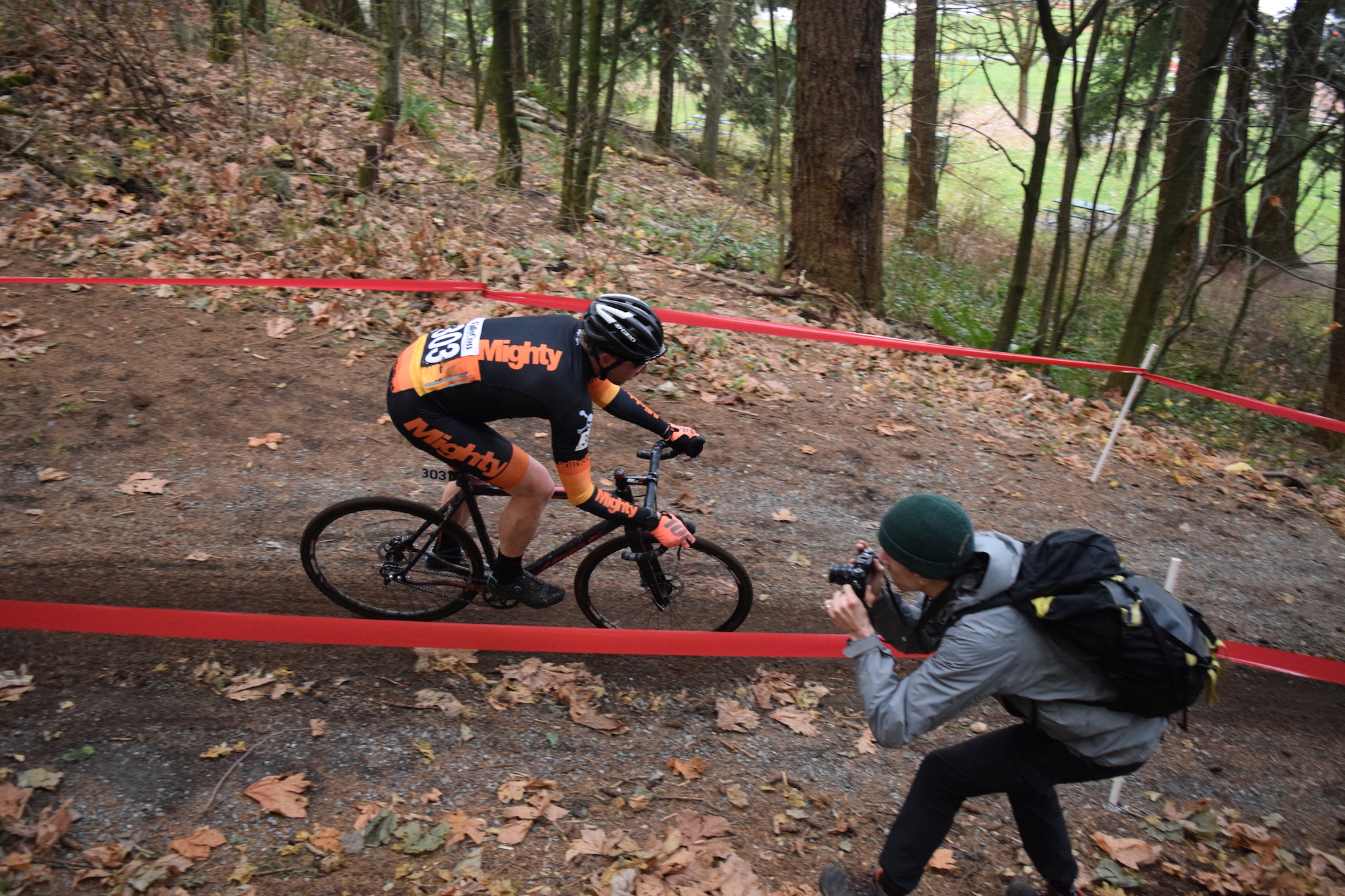