Here at Broad Street Cycles, we’re pretty into this whole Cyclocross thing. While we’ll ride anything from track bikes, road, and mountain bikes, Cross is the one kind of riding that draws out everyone in the shop. In an attempt to put some names to the spandex, we’re bringing you Rider Profiles: CX Edition! So far we’ve talked tea varietals with Aidan, and pestered a jet-lagged Andy with questions, and caught up with Felix the way most people catch up with Felix: several minutes after he’s crossed a finish line (this time at Wednesday CX). This week we cross time and space to the Eastern lands of Ontario, or Quebec, to talk to BSC’s own: 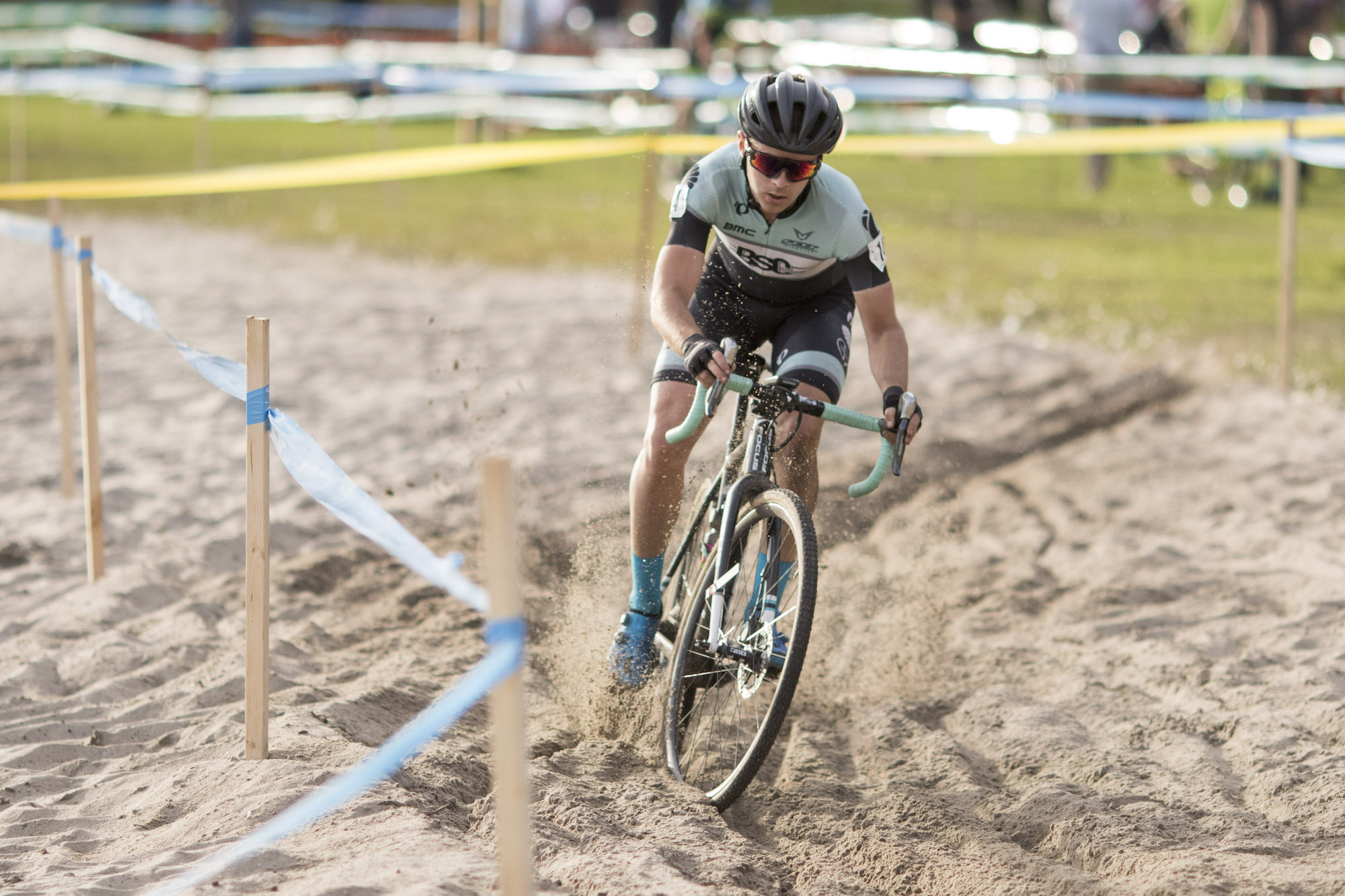 Known as #69 around the Island – if only because it’s his COTR bib # – Parker actually races was a variety of bib numbers according to which series he’s attending. This year, that’s quite a few series. His median race number is in 30’s, and average race number is wavering between 22 and 26 after last weekends Silver Goose CX C2 event beside Little Lake, in Ontario. We can only guess, but as it’s in Ontario, it’s likely that the event references a population of geese that fell victim to a nearby silver refining factory. While the course looked wildly fun, why travel so far for an hour racing? Not just seeking to maximize his travel:racing ratio, after a successful Island campaign saw him finish off last season as Cross on the Rocks series champion, Parker’s been roaming far and wide this fall to any town, small or large, with a UCI CX points on offer. CrossVegas, WSCXGP in Sacramento, Ontario, as well as the staple Cross on the Rock and VCXC events. Parker’s now headed to Canadian National Cyclocross Championships in Sherbrooke, Quebec! It’s a good thing the internet is not a truck, or we’d never have been able to make those invisible airwaves crackle with Parker’s answers to our very important questions: 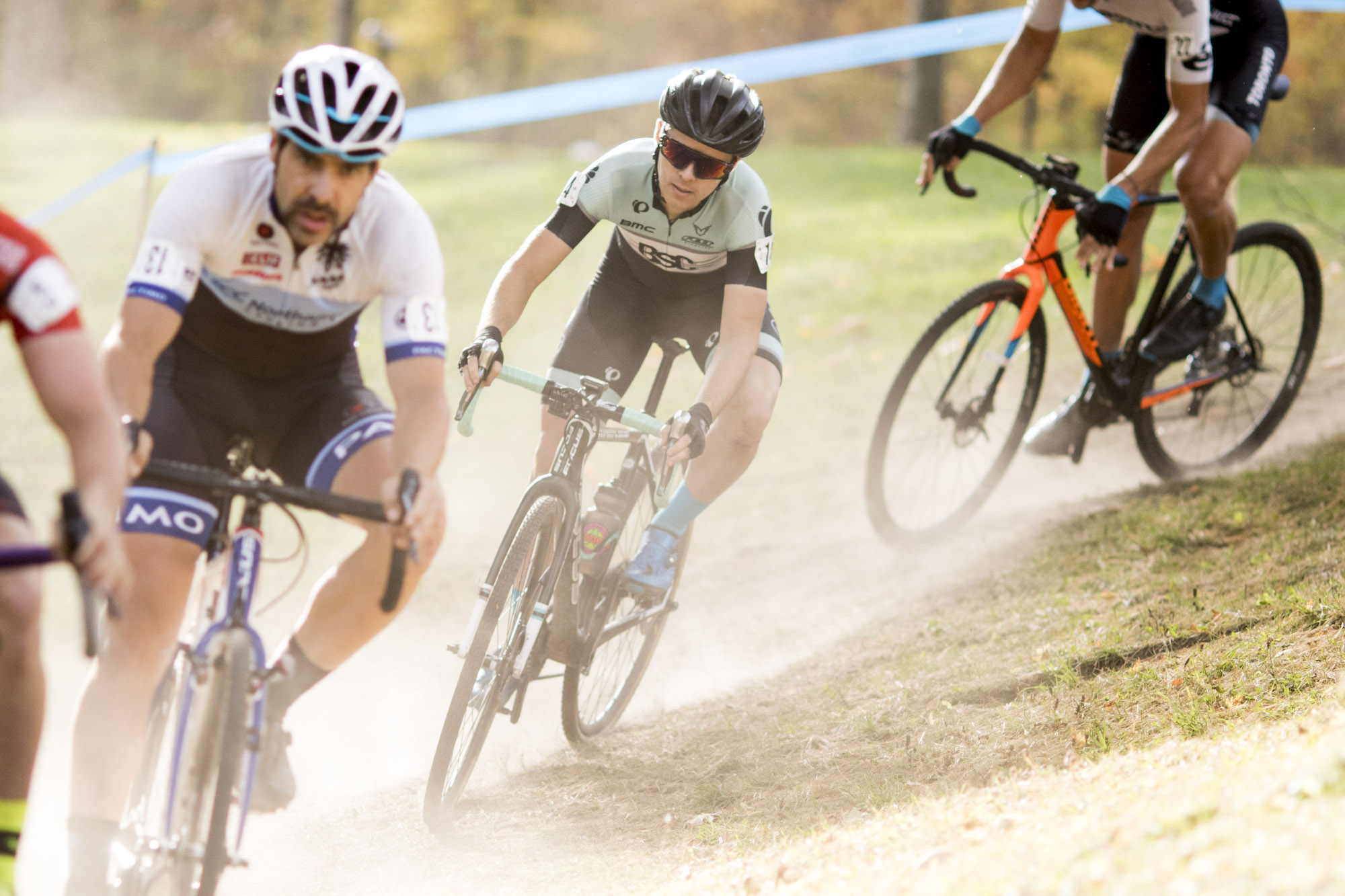 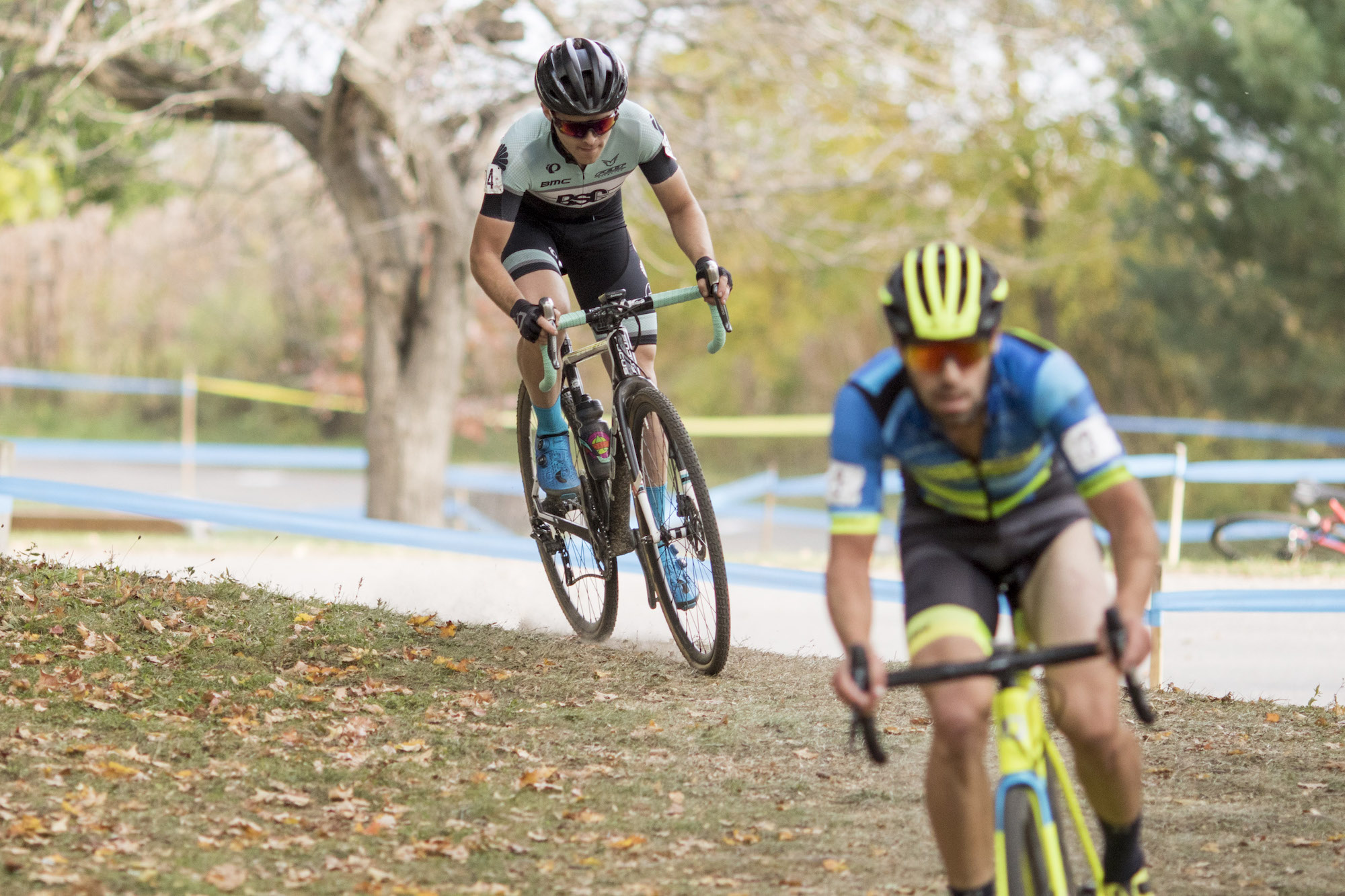 PB: Discs with so much lever throw that they feel like cantis

PB: I’m terrible at math. This question really stresses me out.