Parker’s been spending his weekends this fall roaming around America’s left coast, hitting all the UCI cross races he can. Starting with the big show, CrossVegas UCI C1 event, and following that with the West Sacramento Cyclocross Grand Prix UCI C2 event, here’s his best recollection of how those races went down: 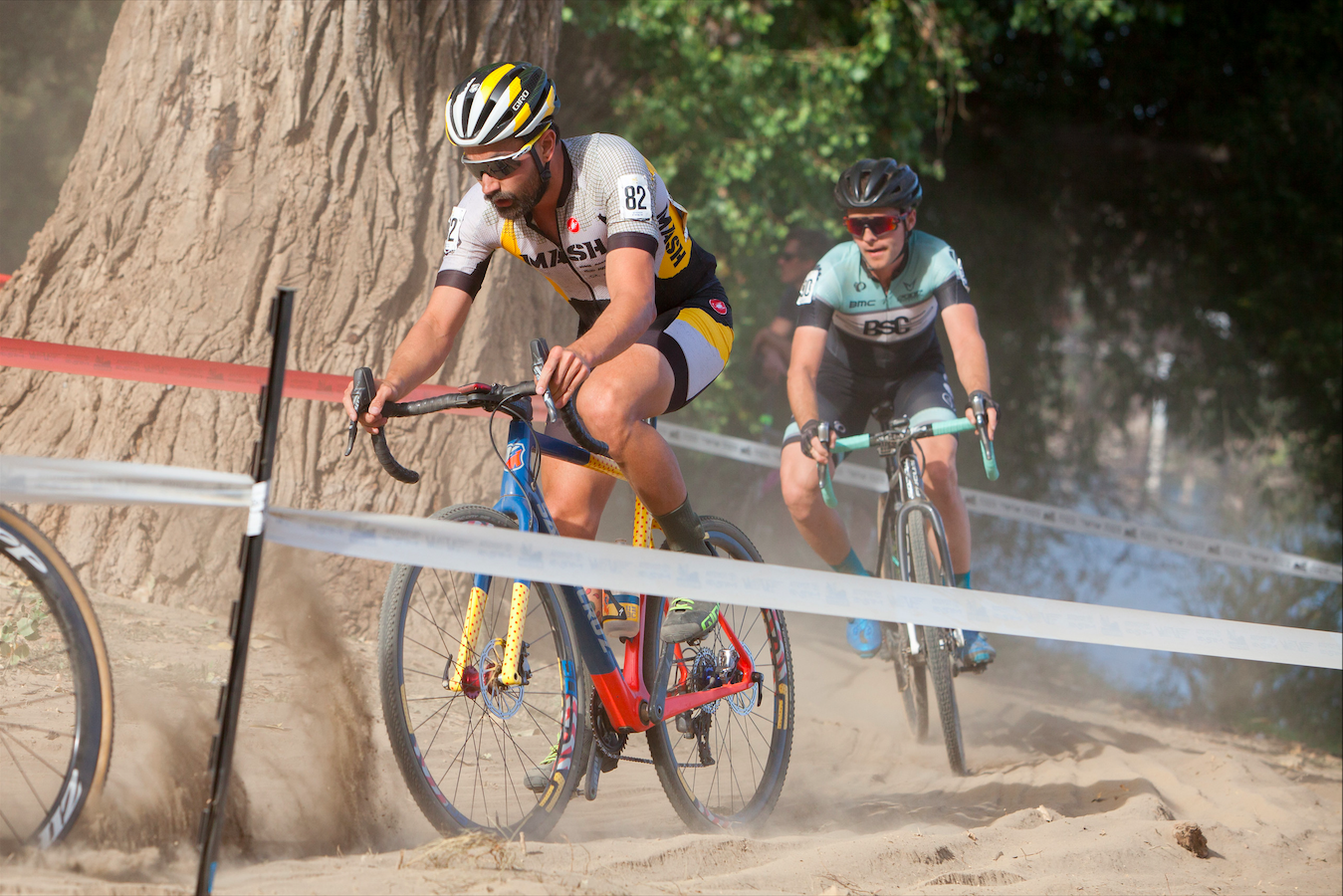 If it wasn’t for cyclocross, the switch of seasons would be a bitter pill to swallow. I wonder how all of those normal people get by. Less laundry certainly seems like a perk, but surely the impending short days, shit weather and limited serotonin secretion is enough to drive anyone else south. Away from the cold, wet days that signal a seasonal switch, and mean that cross is coming to the Pacific Northwest. Not me though. I live for this time of year.

It’s a strange tack, then, to take a couple of trips away from impending mud, grey skies and moisture, and seek cyclocross in the desert. For someone who waits all year for the chaos of slick cross racing, booking flights for Sacramento & Las Vegas was loaded with risk. How was my body going to handle the heat? Should I get a haircut? I don’t even own filetread tubulars. Maybe I should have raced more crits this summer. 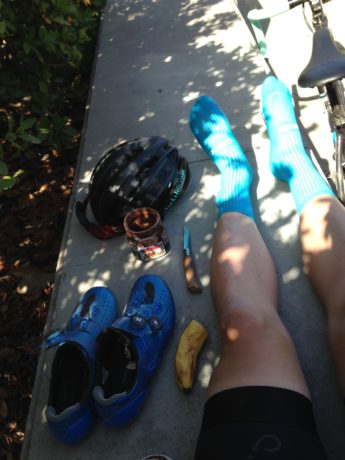 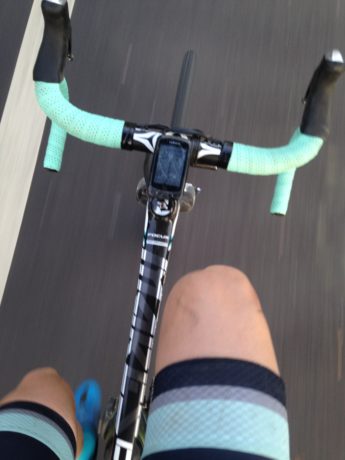 It was exactly this uncertainty and indecision that I committed to this fall. The desire to push myself out of the race season structure that has become routine. A season of Cross on the Rock and VCXC races wasn’t going to cut it anymore. I needed a new challenge, a whole legion of Craig Richeys to line up behind and get beat by. A way to keep making CX more uncomfortable, to up the suffering and smash my current skill set before rebuilding it into a sharper, stronger set of lungs, legs and proprioceptors.

First up, CX Vegas. Falling between the first two world cups, this midweek race featured a softer field than in years past, with only a handful of Belgians making the trip west. Jumping into the deep end was ambitious. I’m a better bike racer than swimmer, and not nearly as good as 31 of the other 35 starters. But I had a hot shit first 1500m, and got to warm up beside Laurens Sweek, and get some insider insight from Jeremy Powers. That and having the entire Focus VIP tent screaming my name & thrusting beers at me every lap made for a pretty great night. 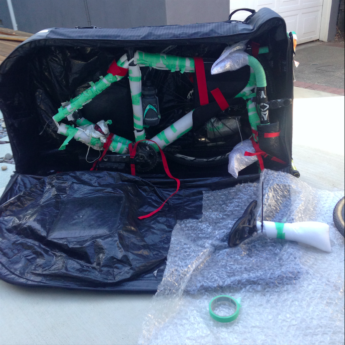 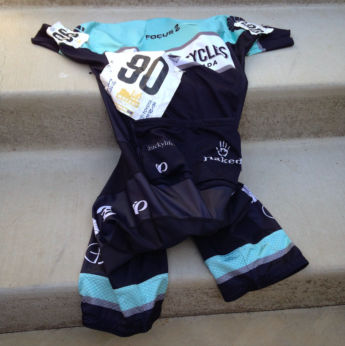 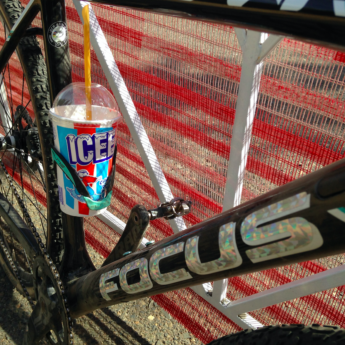 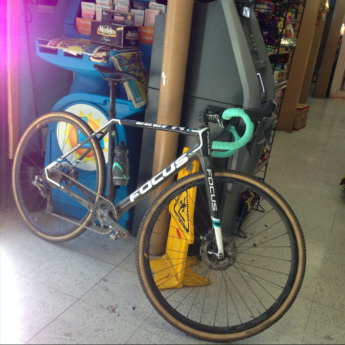 Next, Sacramento CA and their inaugural UCI race along the downtown banks of a beautiful, windswept river. This city pulled out all the stops hosting this event, and unfortunately this turned a sleepy small town UCI race into a stacked field. With chances of a top 10, and the corresponding UCI points dwindling with every rider called to the line ahead of me, I steeled myself for the 60minutes of sprinting that was to follow. 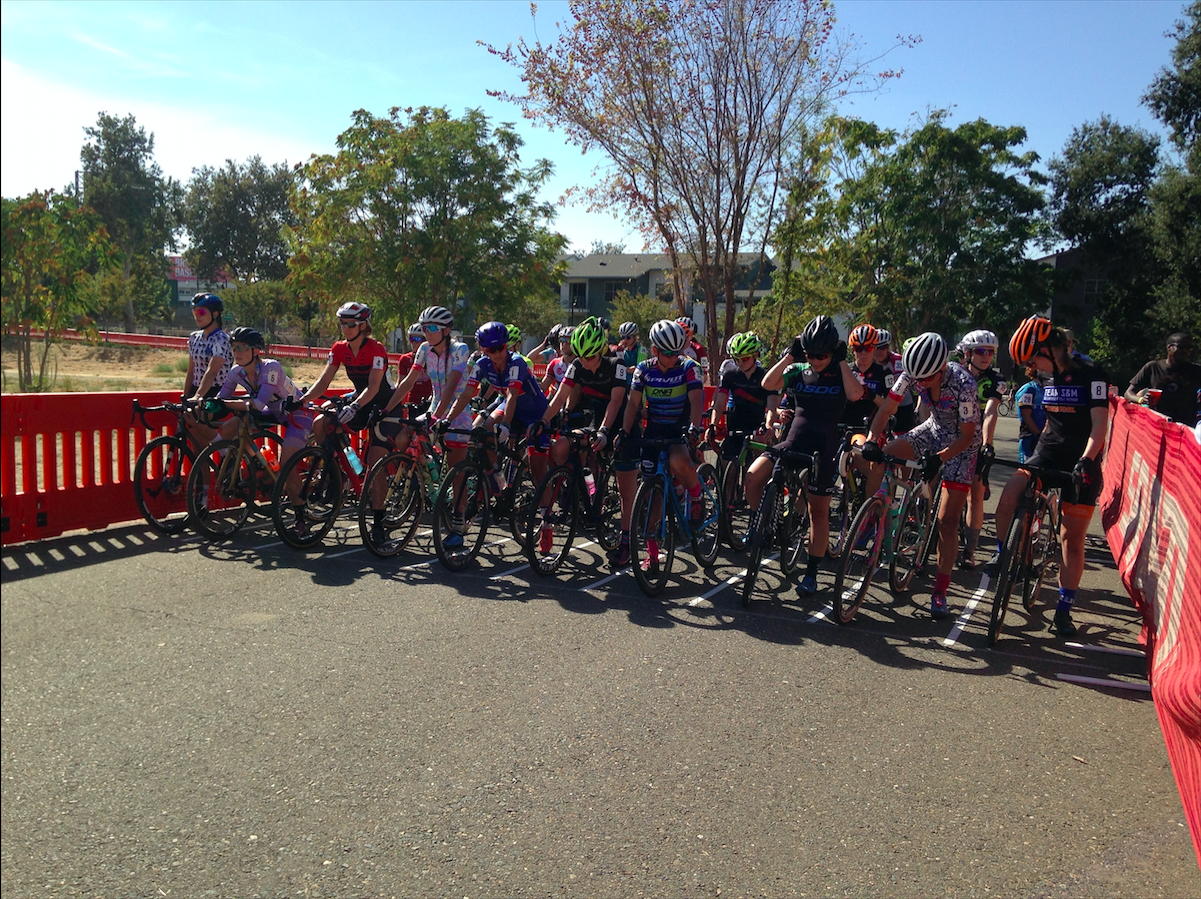 Racing went pretty well both days. Except for that time I took myself out in the first lap. But damn, I heard some good heckles: “Do you have change for a loonie?”, “You’d be going faster on a single speed!”, “You’re en route to an excellent mid-pack finish!”. 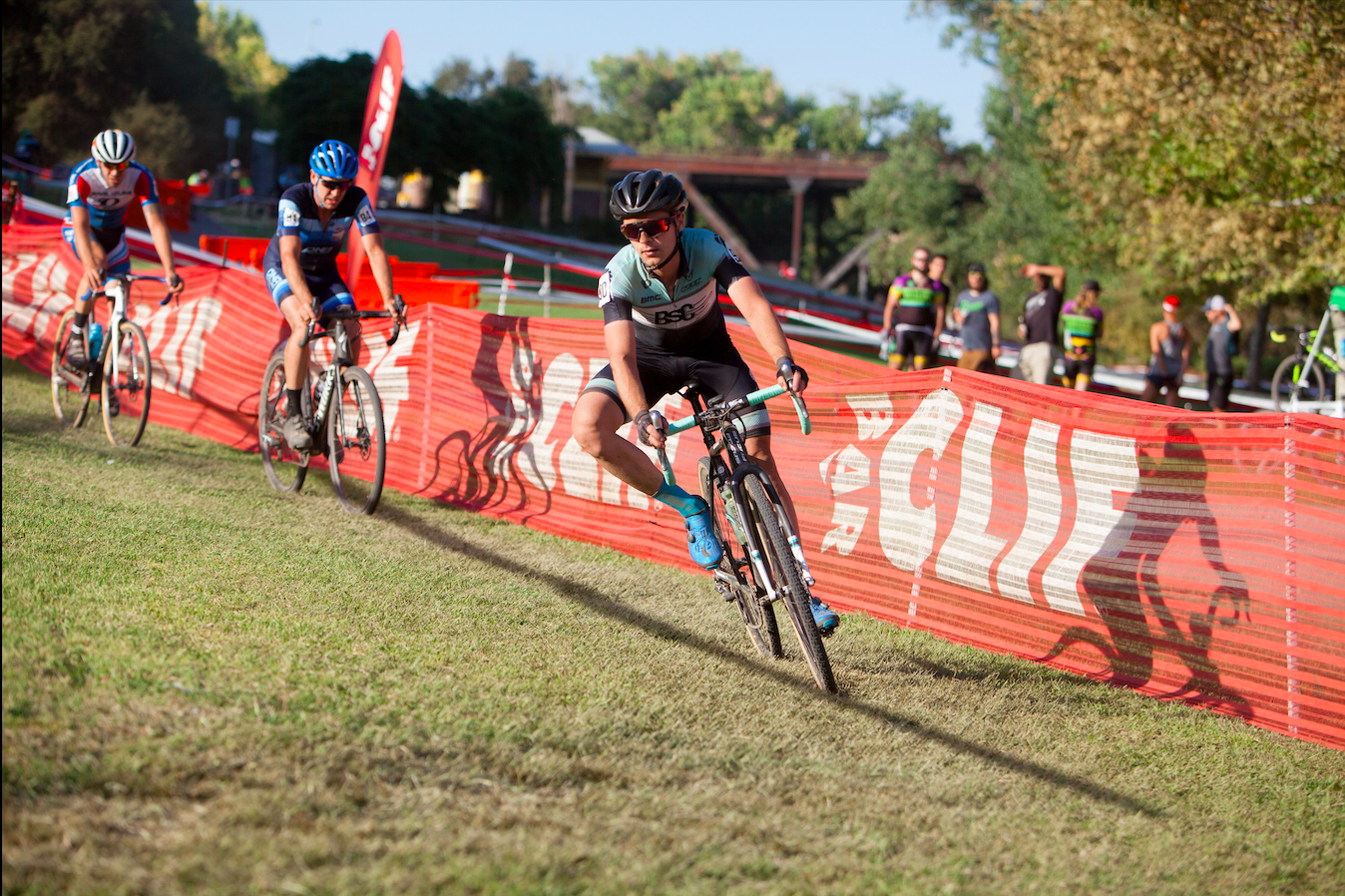 Two top 20s in Sacramento wasn’t the result I was hunting for, but moving past 30+ riders each race, and finishing in the USD prize money left me with some good motivation. With another handful of UCI races looming on my race calendar, it’ll be good to get home to the wet weather & greasy corners of local racing first. As another perk, missing a handful of VCXC & Cross on the Rock races means I’ll be keeping those ”catch & pass’ skills’ sharp by starting at the back of the pack. 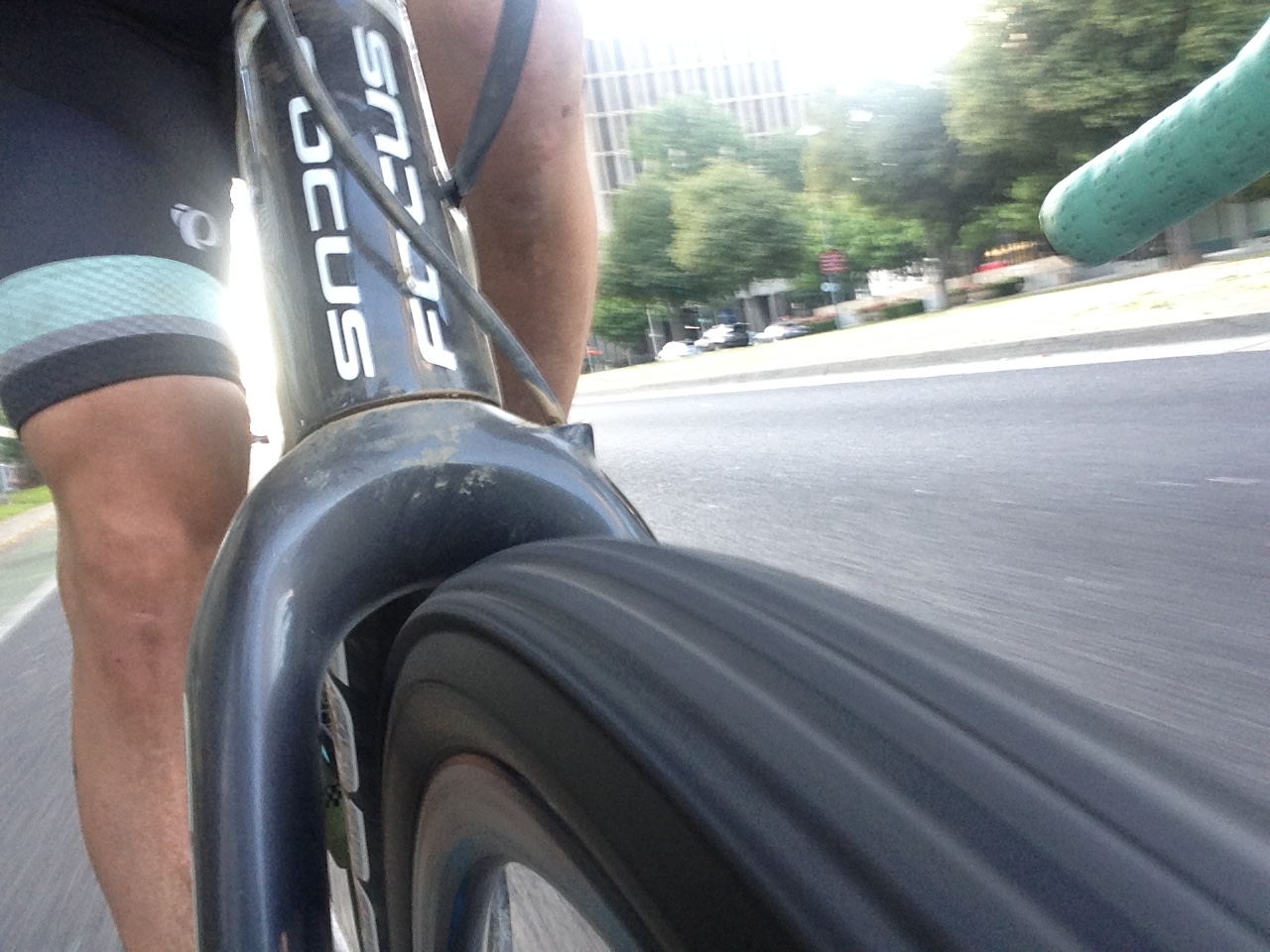