After several years absence, we’re reviving fixed gear criterium racing in Victoria! Last seen revolving around Phillips Brewery in the 2012 Design District Crit, this year we’re crashing the party at Robert Cameron Law Cycling Series Sunday finale: Cycling BC Provincial Crit Championships on the Legislature Crit course. Before the big event, we’re profiling some riders and bikes that’ll be on course Sunday. After talking to Clay and Aidan, and Parker, we caught up with a recently un-retired Gillian Carleton. 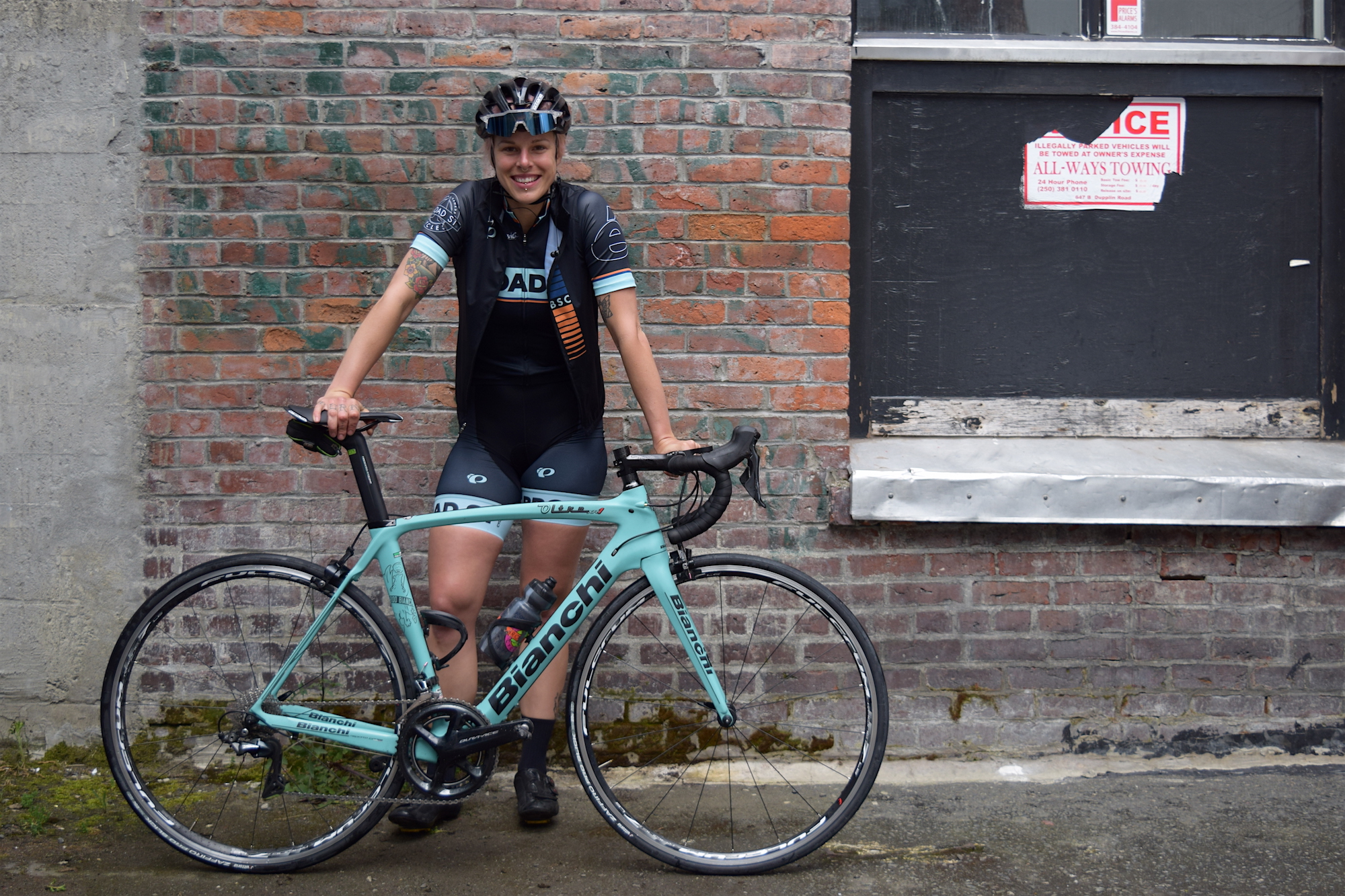 To anyone who’s been around Victoria’s cycling scene a while, Gillian really needs no introduction. But, since she’s been focusing on her studies at UVic for the last 2 years, we’ll give you all a refresher anyway. If we didn’t, what would we write here? It would be anarchy. Prior to focusing on finishing her Biopsychology degree, Gillian raced with Specialized-Lululemon in 2013 and Vanderkitten in 2014. At the same time, she was winning World Cup medals on the boards and, oh yeah, a Bronze medal at the London 2012 Olympics in Team Pursuit. Gillian’s first race back will actually be the Elite Women’s Provincial Crit Championships, instead of the fixed crit. It’ll be sort of like the fixed crit, but way faster. Gillian was kind enough to let us interrupt her training so she could answer our questions:

Gillian Carleton: 53/39, 11/28 (this would actually be a deadly combination for the fixed crit…however, I like my collarbones in one piece and so will be sticking to freewheeling for my first race in >2 years)

GC: 10 years on the bike, 14 if you count my erstwhile triathlon days.

GC: Drink a lot of coffee. Ride rollers. Both at the same time. 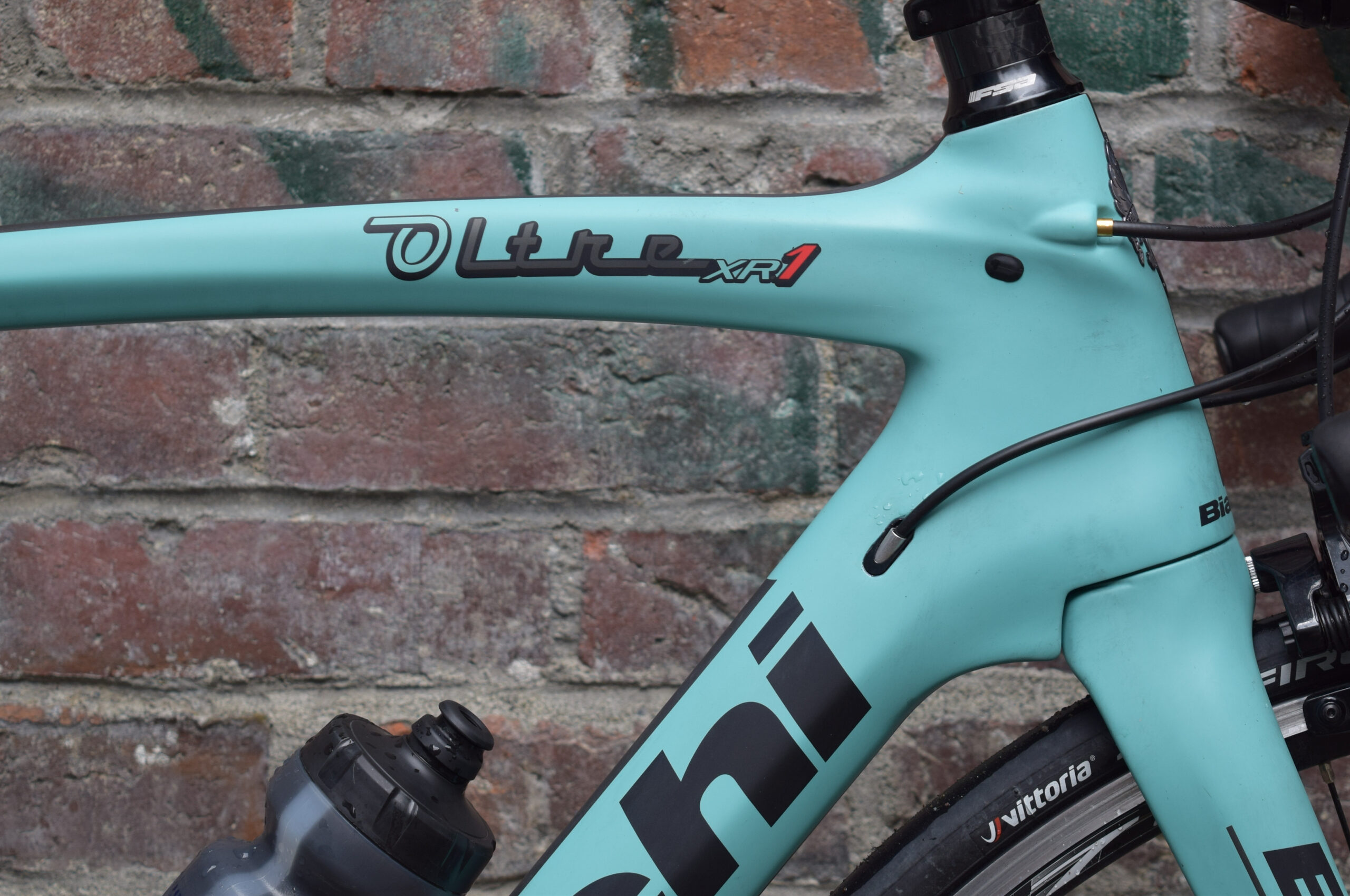 Gillian will be racing on her brand new Bianchi Oltre XR1. Yes, it has gears. Fancy ones, at that. Shimano Dura-Ace to be exact. We’ve taken a pretty close look at some Oltre XR1 build’s before, so we’ll keep this short. But this bike goes fast, so keep you’re eye out for it Sunday! 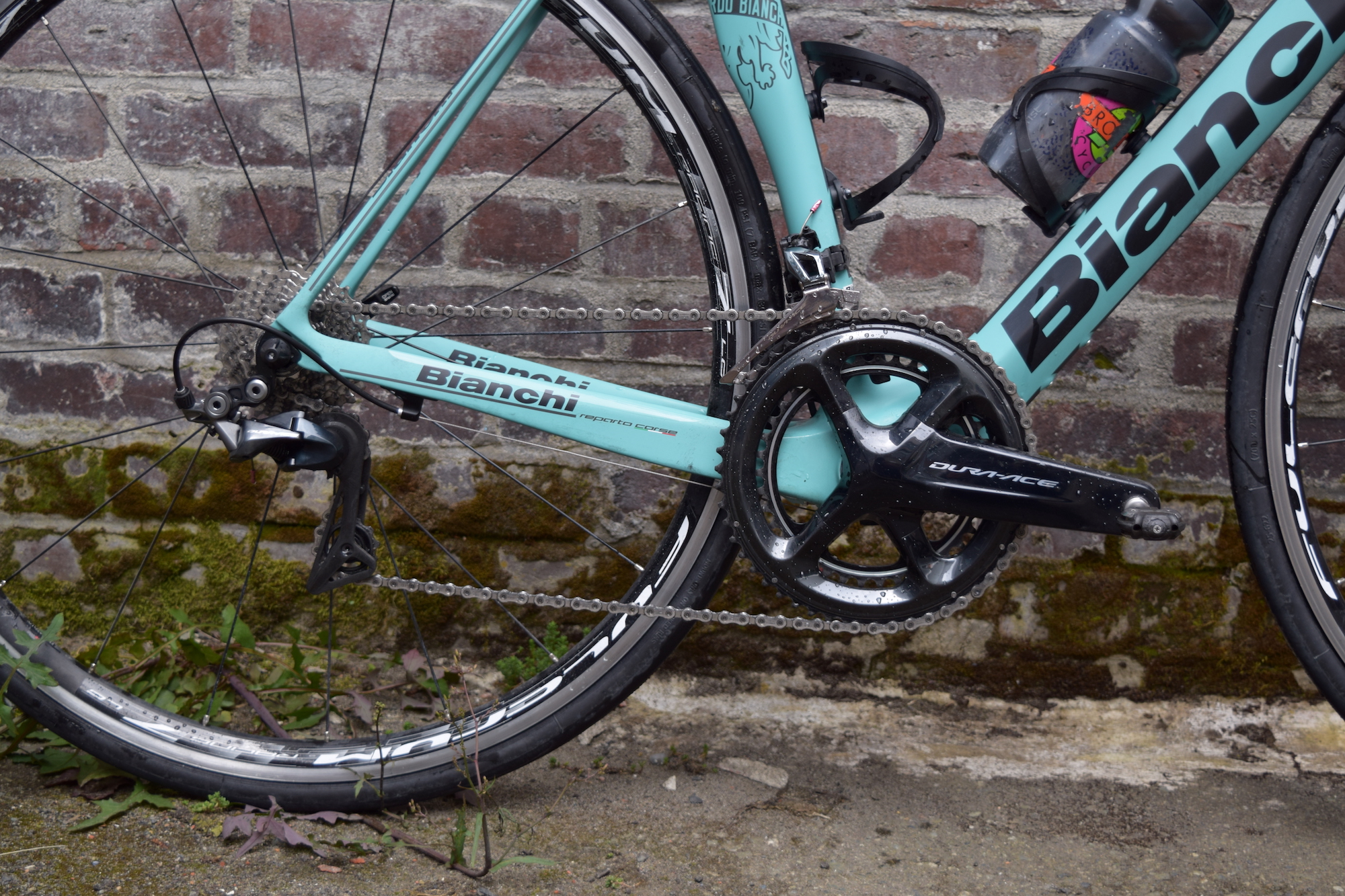