Megan’s been on a bit of a tear this spring, racking up win’s and podiums all over the place, including the top GC spot at Tour de Bloom in Wenachtee, Washington, and an Omnium title at Robert Cameron Law Cycling Series at home in Victoria. Along the way, she’s racked up a fourth win at the Metchosin Road Race, the W at Tour de Bloom’s hill climb, and podiums from TT’s, crits, and the BC Provincial Road Race. All this aboard her Cervélo R3, fancied up with Shimano Ultegra Di2 electronic shifting: the only gruppo as fast and reliable as Megan! We caught up with Megan’s R3 still covered in dirt from BC Provincial Road Race Championships in Abbotsford, and still sporting a lucky  #13 race numbers. 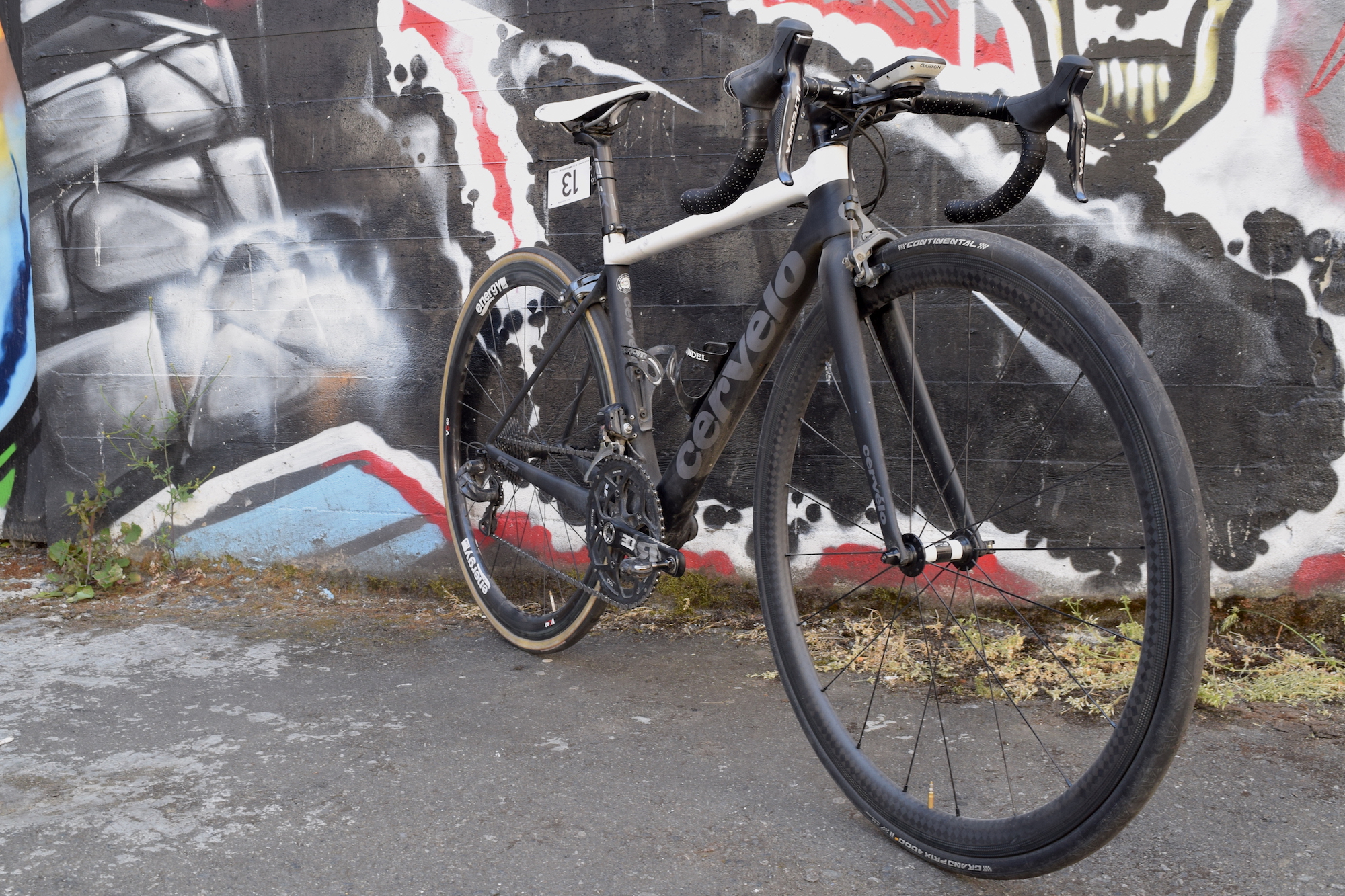 How about the bike? Cervélo isn’t exactly an unknown name in the bike industry – they’ve sponsored World Tour teams with some of the biggest names in the Women’s and Men’s peloton from Garmin-Cervélo to their current Cervélo-Biglia & Dimension Data teams. Which can make it easy to forget the brand has Canadian roots, being founded by Toronto based engineers. Cervélo remains based in Canada, with efforts to bring more of their operations north of the 49th. Not just a neat tidbit, this makes customer service, turnaround times, and general support from Cervélo much easier. Plus, you know, they’re super polite. 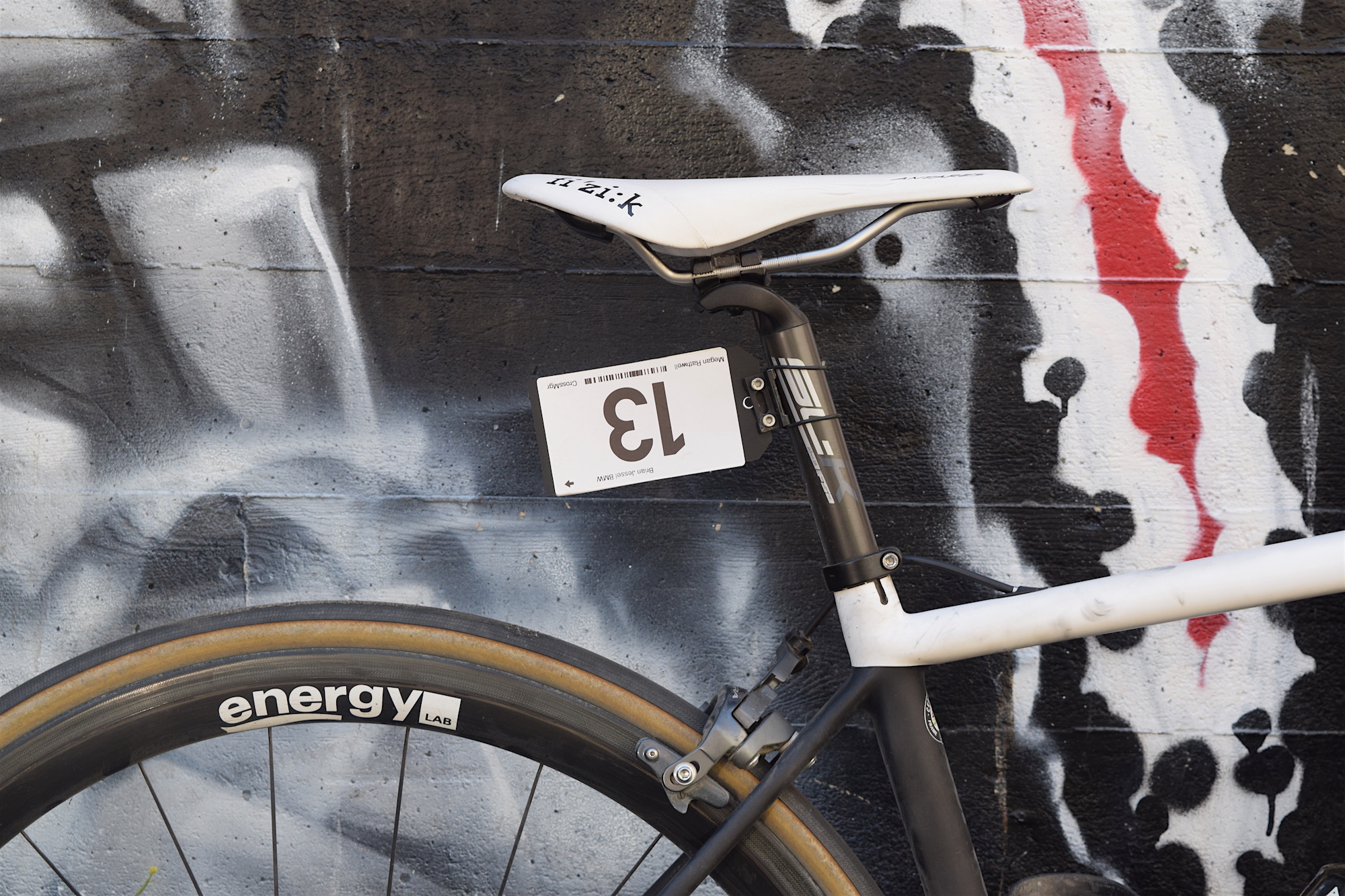 On the performance side of things, Cervélo are very performance oriented. Seems obvious, but Cervélo really push that concept. With the level of focus that’s somewhat unique to engineers, they’re rarely coasting (except when it’s more efficient) and always looking forward to improve their frames. R3 borrows heavily from the ‘California Project’ Rca frame, including the ‘Squoval’ tubing, pencil thin seat stays, and BBright bottom bracket. This trickle down technology turns the R3 into a light, stiff and performance handling tuned race bike. All for a much more reasonable price tag than some of the bigger name and boutique brands – another benefit of Cervélo’s domestic base. Megan’s built up her R3 with an Energy Labs VC40 wheel out back, and a Light Bicycles rim up front. Smaller details include Speedplay pedals, K-Edge out front Garmin mount, and a sleek little Knog Oi bell, for smooth Goose navigation. 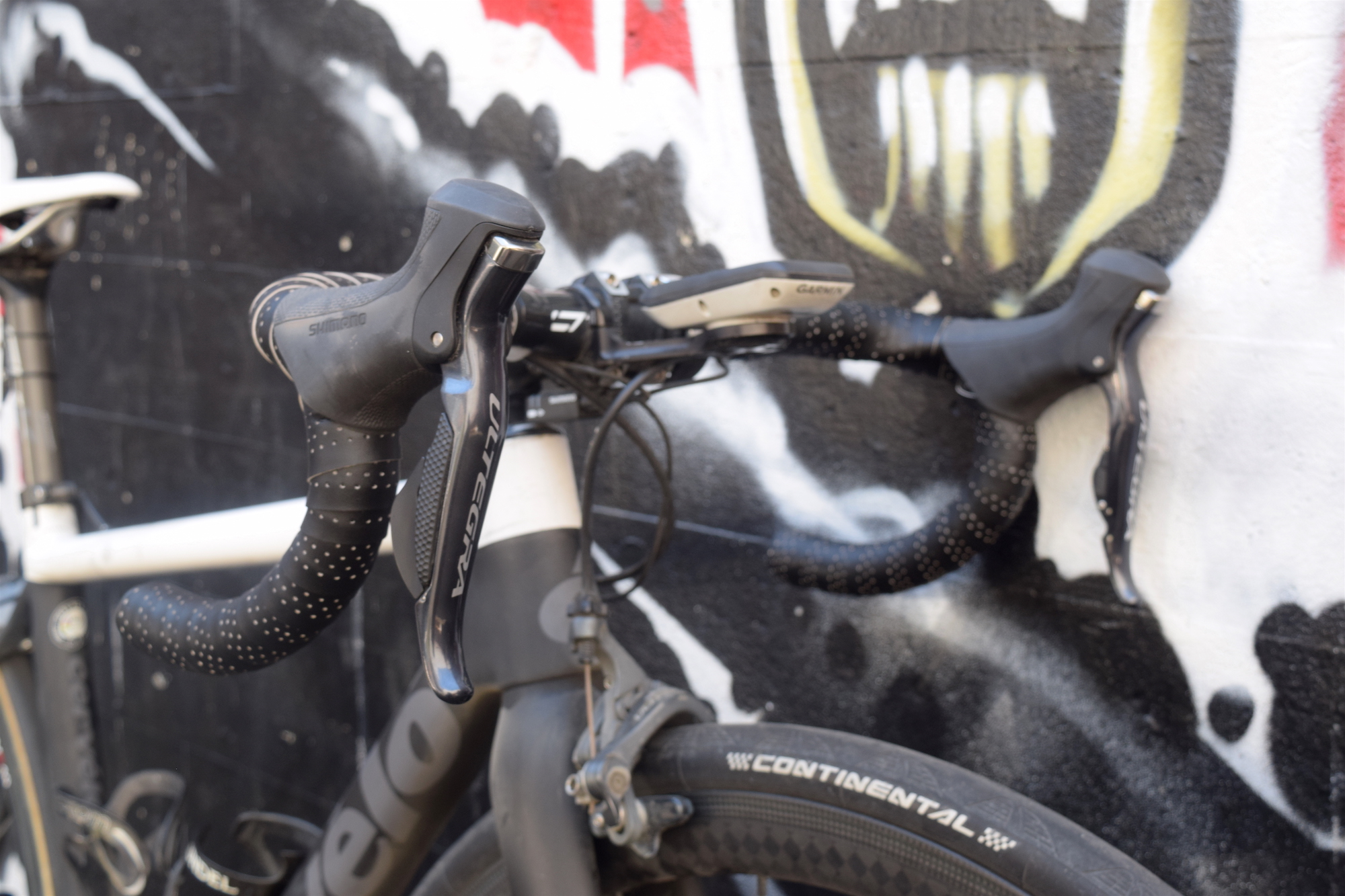 Click through for the full gallery of Megan’s Cervélo R3